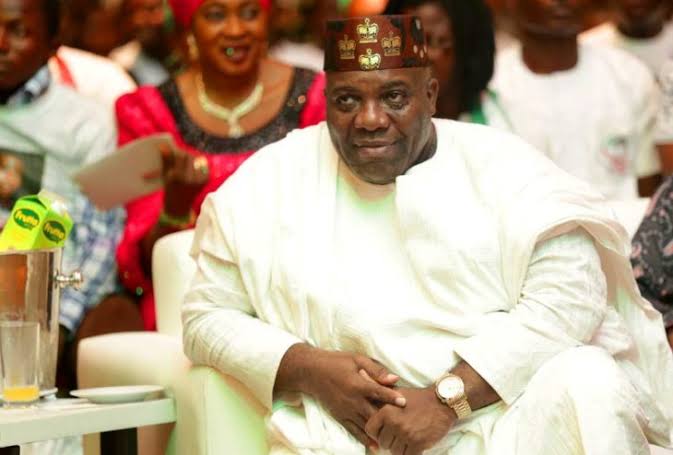 The Director General of the Labour Party Campaign Council, Doyin Okupe, has been convicted by an Abuja Court for money laundering on Monday.

Okupe had been standing trial since 2019 over allegations of laundering money to the tune of N702m.

He was dragged to court by the Economic and Financial Crimes Commission.

Ruling on Monday, Justice Ijeoma Ojukwu found Okupe guilty of contravening sections 16(1)&(2) of the Money Laundering Act, for accepting cash payments without going through the financial institution, in excess of the threshold allowed under the Act.

The court ruled that Okupe received hundreds of millions in cash from the office of the National Security Adviser (NSA) while Col. Sambo Dasuki (retd) was in office.

In 2019, the Economic and Financial Crimes Commission (EFCC) arraigned Okupe on a 59-count charge bordering on alleged money laundering and diversion of funds to the tune of N702 million.

The judge, however, found the defendants not guilty in counts 1 to 33 on the grounds that the prosecution failed to establish the charge of money laundering, criminal breach of trust and corruption against Dasuki.

Justice Ojukwu stood down proceedings till 1:45 pm Monday for Okupe to exercise his right under Section 310 of the Administration of Criminal Justice Act (ACJA) to call witnesses to testify about his character before the court could sentence him.