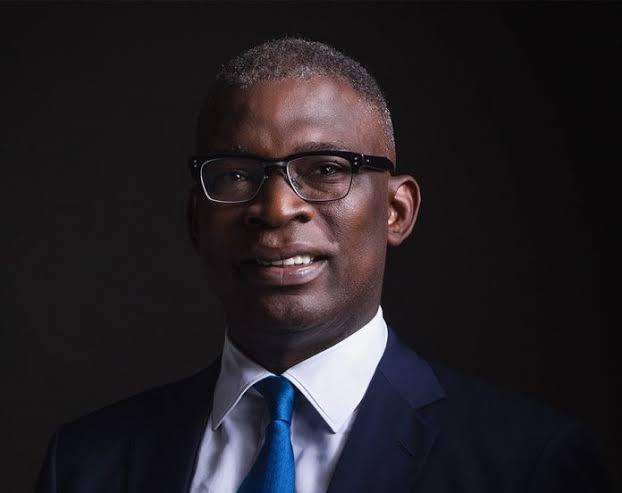 The Economic and Financial Crimes Commission on Thursday arraigned a former Attorney General and Commissioner of Justice in Lagos State, Olasupo Shasore.

He was arraigned before a Federal High Court in Lagos, on a four-count charge over alleged money laundering.

Shasore was accused of laundering $100,000 without going through a financial institution as required by law.

The EFCC alleged that Shasore made a cash payment of $100,000 to one Ikechukwu Oguine without going through a financial institution.

He was, however, admitted to bail in self-recognition by the court.

Shasore who served as the Attorney General of Lagos State and Commissioner for Justice during the tenure of Babatunde Fashola, was arraigned before Justice Chukwujekwu Aneke on a four counts charge to which he pleaded not guilty.

After his plea, the prosecutor, Bala Sanga, urged the court to order a remand of the defendant in custody pending trial. But his defence team led by Charles A Candide-Johnson, SAN, who appeared with Muiz Banire, SAN, Adesegun Adebola, SAN, and Chijioke Okoki, SAN, prayed the court to allow the defendant bail on his self-recognizance.

Defence counsel averred that the defendant personally walked into the court from his home for his arraignment this morning without any reminder, compulsion, or force

He also informed the court that the defendant had cooperated with the anti-graft agency whenever required, as he had always made himself as well as documents available whenever needed.

He also argued that investigation into the matter had been ongoing for the past three years, insisting that the defendant will always be available when needed. He, therefore, urged the court to exercise its discretion in favour of the defence.

The prosecutor on his part said he was not opposed to bail, but added that the concern of the prosecution is only for the defendant to be available to stand trial as lawfully required.

With the submission by the counsels, the court stood down the matter for a while, so as to deliver a ruling on the bail application.

In his ruling, the court held, “There is no doubt that the court must strike a balance based on the evidence before it, between the constitutional rights of the defendant to liberty and presumption of innocence and the rights of the state to prosecute its erring citizens.

“Hence the overriding need by the court to ensure that the complainant/respondent is not incapacitated in the discharge of its function by not releasing the defendant on bail,” he said

The court held that exercising discretion in granting bail in favour of the applicant, will better serve the course of justice, as any accused person is presumed innocent until guilt is proven.

“The defendant’s application for bail succeeds and bail is accordingly granted in the following terms:

“Defendant/applicant is admitted to bail in the sum of N50 million with one surety in like sum.

“The defendant’s international passport with the complainant shall be deposited with the registrar of this court pending trial; This is the ruling of the honourable court,” the judge said

He then adjourned the case until November 24 for trial.