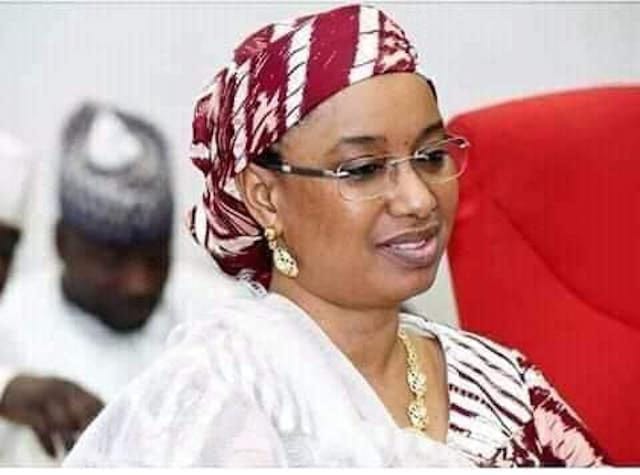 A Federal High Court in Yola, Adamawa State, on Friday, nullified the candidature of Aishatu Ahmed (Binani) as the governorship candidate of the All Progressive Congress in the state.

Justice Abdulaaziz Anka, in his ruling, also refused the plea for a fresh primary, holding that the APC, by the court judgment, had no candidate for the 2023 governorship election.

Anka arrived at his judgment after resolving all the issues for consideration involving the outcome of the Adamawa APC governorship primary conducted on May 26, 2022.

He held that the primary was not compliant with the 2022 Electoral Act, the nation’s constitution, and the party guidelines.

The judge said the nomination of Aishatu Ahmed, popularly known as Binani, was in clear contravention of Section 85 of the Electoral Act because there was “manifest over voting.”

Anka said, “My findings are that there’s non-compliance to the Electoral Act, as well as party guidelines and the constitution because there was manifest over voting, which has been proved beyond a reasonable doubt.

“The first defendant (APC) cannot field a candidate for the 2023 general elections; the primary election is invalid, and the court therefore sees the return of Aishatu Ahmed Binani as unlawful. The plea for fresh elections is hereby refused.”

Ribadu had, on June 9, approached the court, seeking the disqualification of Aishatu Ahmed Binani.

Binani had defeated five other challengers that included the pioneer chairman of the Economic and Financial Crimes Commission, Ribadu, to emerge the APC governorship candidate at the May 26 primary.

The court has, however, asked the party to utilize the 30-day window available to them to appeal its ruling.