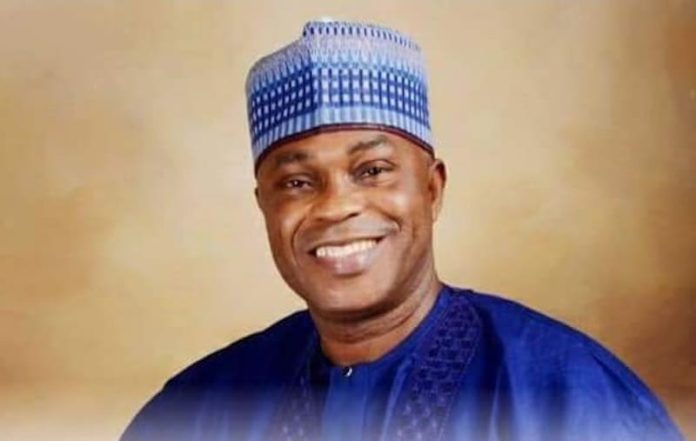 A Federal High Court sitting in Abeokuta, Ogun State, on Thursday nullified the election of Isiaka Abiodun Akinlade as House of Representatives candidate of All Progressives Congress for Yewa South and Ipokia Federal Constituency.

The presiding Judge, Justice O.O.Oguntoyinbo also declared as “irregular, null and void” the nomination of Isiaq Akinlade by the APC.

The court held that Akinlade never paid for an expression interest form or was screened by APC within the time prescribed by the party in respect of National Assembly primary election.

It barred Akinlade from further participating in the ordered fresh primary election.

The suit was filed by an aggrieved aspirant and candidate, Michael Adebayo Adeleke against three defendants – the APC, Isiaq Abiodun Akinlade and Independent National Electoral Commission.