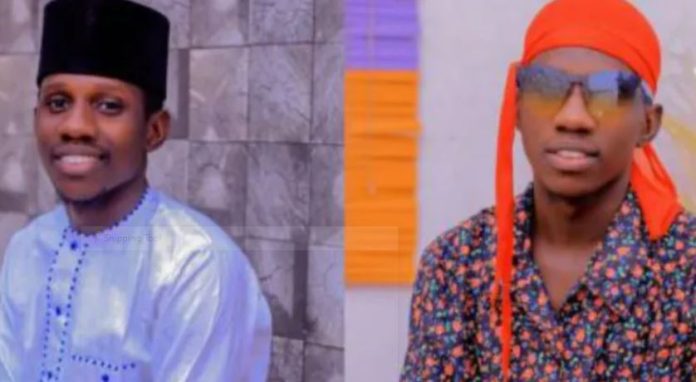 A Senior Magistrates’ Court sitting in Kano, on Monday, sentenced two comedians in the state to 20 strokes of cane for mocking the state Governor, Abdullahi Ganduje on TikTok.

The two men were said to have made caricature of the governor for allegedly sleeping too much in public places.

The court convicted the duo on the offence and ordered that they be flogged and made to wash public toilets for one month.

The convicts, Mubarak Isa and Nazifi Bala, were accused of defaming the Kano Governor on their Tiktok social media handles.

According to the Prosecutor, Wada Ahmad-Wada, they committed the offence sometimes in October 2022, adding that the comedians posted on their Tiktok accounts that Governor Abdullahi Ganduje, does not see a land without selling it and he sleeps a lot.

Isa and Bala pleaded guilty to the two count-charge bordering on defamation of character and inciting public disturbance.

According to the prosecutor, the offence contravened the provisions of Sections 392 and 114 of the Penal Code.

Senior Magistrate Aminu Gabari sentenced the defendants to 20 strokes of cane and 30 days community service, including sweeping and washing toilets of the court complex at Noman’s Land.

Gabari also ordered the convicts to pay additional N20,000 fine each, make a video on social media and tender apology to Ganduje.