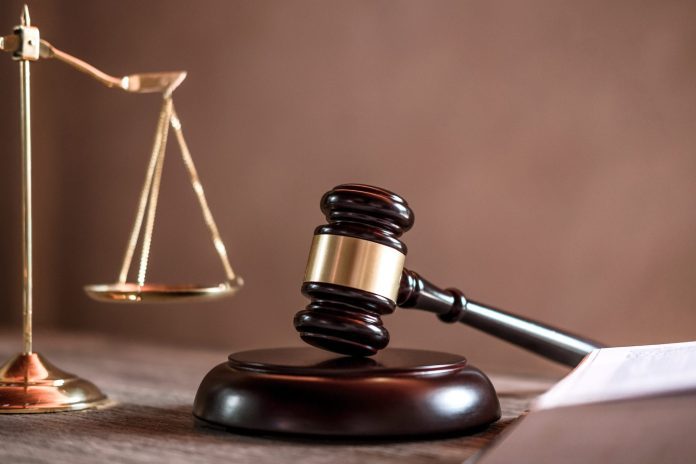 A 35-year-old woman, Ifeoluwa Ibiyemi, has been sentenced to four-month imprisonment for assaulting a fellow woman and inflicting bodily injuries on her.

Ibiyemi was convicted with two-count-charge of unlawful assault at a Magistrate’s Court sitting in Osogbo, Osun State.

The counts read that “You, Ibiyemi Ifeoluwa, on 22nd of August 2022, at about 09:00hours at Atura area, llobu, did assault one Ojo Funke by beating her up and thereby commit an offence contrary to and punishable under Section 351 of the Criminal Code, Cap 38, Volume II Laws of the federation 2004.

“You, Ibiyemi Ifeoluwa, on the same date and time at the aforementioned area did unlawfully assault one Ojo Funke by inflicting injury on her jaw and gave her human bite on her left hand and thereby committed an offence contrary to and punishable under Section 355 of the Criminal Code, Cap 38, Volume II Law of the federation 2004.”

Ibiyemi, who faced trial without legal representation, pleaded guilty to the allegations after the charges were read to her.

Police prosecutor, Inspector Lamidi Rasak, informed the court that the defendant fought with her neighbour, Ojo Funke, and brutalised her in the public.

Rasak tendered Funke’s statement which the court admitted as exhibits.

Magistrate A. A. Adeyeba found the defendant guilty as charged and convicted her for two months each for each of the two counts with an option of N2, 000 for the first count and N2, 500 for the second count.

The convict was whisked to prison for her inability to pay the fine.