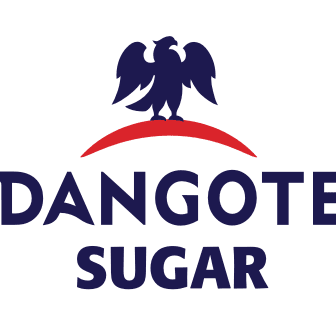 The big loss in forex contributed to rise in net finance costs of the Company to the tune of 757.8 percent, driven by a 677.4 percent y/y increase in finance costs, with finance income also growing significantly by 406.0 percent y/y in the period.

The higher costs highlight the effects of the increase in key raw materials costs amid inflationary pressures and FX illiquidity issues. Consequently, EBITDA (+637bps) and EBIT (+723bps) margins increased to 17.9 percent and 15.3 percent in the quarter, respectively, further buoyed by a 4.7 percent decline in operating expenses.