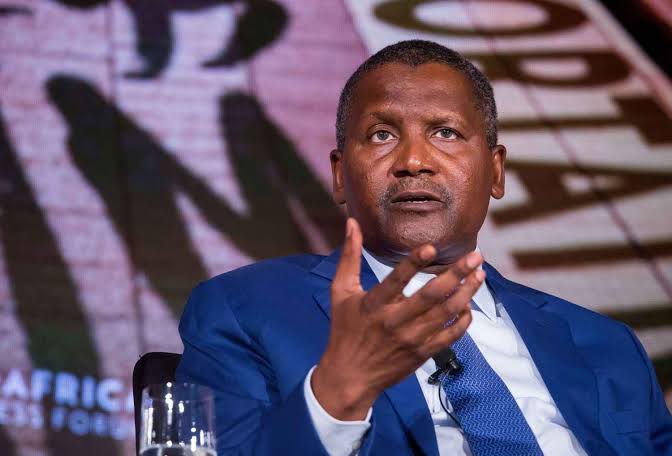 Africa’s leading conglomerate, Dangote Industries Limited, has disclosed that its 650,000 barrels per day (bpd) Refinery project will come alive latest by May 2023.

DIL, in a statement signed by its Group Chief, Branding & Communications Officer, Anthony Chiejina, on Tuesday that the refinery will be commissioned before President Muhammadu Buhari leaves office on May 29, 2023.

Chiejina refuted rumours that the President would commission the company during his just concluded official visit to Lagos State.

The statement added: “However, our Refinery will be commissioned before President Muhammadu Buhari GCFR formally leaves office in May, 2023, and the public will be duly informed and invited to the epic event.”

When in full operation, it is expected to have the capacity to process about 650,000 barrels per day of crude oil, making it the largest single-train refinery in the world. The investment is over $25 billion.