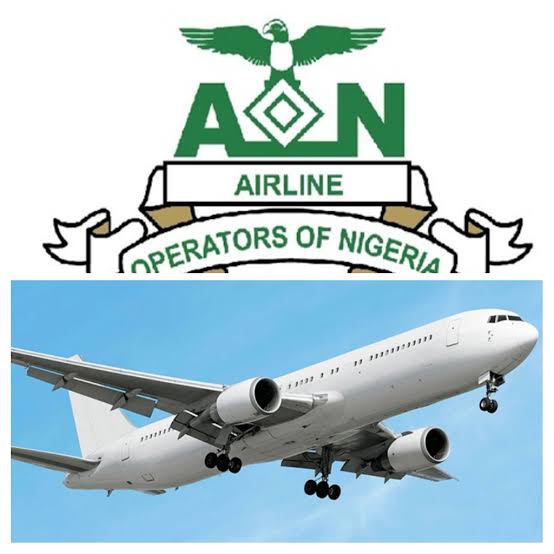 The Airline Operators of Nigeria has decried the alleged ‘criminalization’ of all domestic airlines over the outstanding N19 billion debts it was alleged to owe some Federal Government’s aviation agencies.

The Vice President of AON, Allen Onyema, said this in a statement issued in Lagos on Wednesday.

According to Onyema, who is also the Chairman of Air Peace Airline, owing of debts does not amount to fraud.

He said that it was pertinent to clear the air that some of these debts were owed by some airlines that had since become moribund.

“Our attention has been drawn to the news making the rounds that the Director -General of the Nigerian Civil Aviation Authority (NCAA), Capt. Musa Nuhu, is accusing airlines of defrauding government’s aviation agencies.

“The agencies he mentioned as being defrauded are: the Federal Airports Authority of Nigeria (FAAN), the Nigerian Civil Aviation Agency (NCAA) and the Nigerian Airspace Management Agency (NAMA) of over N19 billion while converting the same to ‘personal use’.

“The Airline Operators of Nigeria (AON) wishes to express its very strong reservations to such accusations and we decry very strongly that our members are defrauding government’s agencies of the said amount or any amount for that matter.

“Airline operations, worldwide, are not cash-and-carry-businesses. Every airline in the world owes debts which are settled as their operations go on. Nigeria is not an exception.

“It is true that some of our members have very bad debts but not all our members owe such debts.

“The owing of debts in itself does not amount to fraud. We frown very strongly at the ‘criminalization’ of all Nigerian airlines as a result of the said debts,” he said.

Onyema said that the various parties were present at a stakeholders’ meeting and the Director General of NCAA did not at any time use such words to describe Nigerian airlines there.

He, rather, said that the meeting ended with the understanding that everyone agreed to work together to address the debt issue.

Onyema, however, advised their members with such bad debts to engage the agencies and put forward repayment plans.

The Vice President said that the airlines in the country were operating under a very harsh environment and needed the support of the stakeholders to stay in business. (NAN)