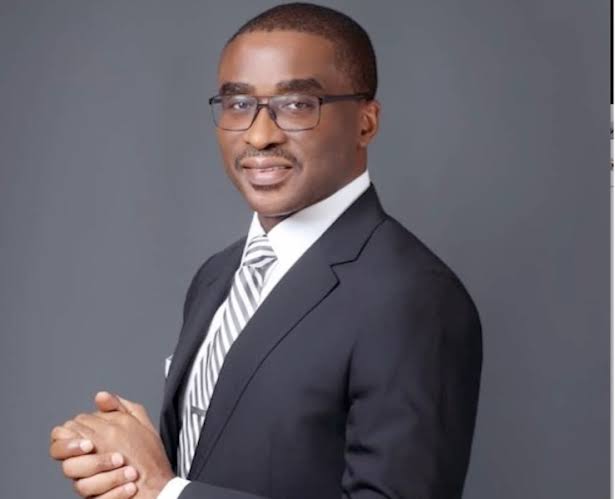 A political pressure group within the Peoples Democratic Party in Delta State, Delta Unity Group, has said the bid by David Edevbie to govern the state on the platform of the party was borne out of noble ideals.

The group stated this on Saturday while reacting to the outcome of the legal tussle to determine who flies the flag of the party in the February 2023 gubernatorial election in the state.

In a statement signed by its Publicity Secretary, Sunny Areh, DUG stated that “On Friday, at the Supreme Court, the final step in determining who will fly the flag of the Peoples Democratic Party (PDP) was taken with the verdict going in favour of Rt. Hon. Sheriff Oborevwori.

“As the final arbiter in our country, the judgement brings to an end the quest by Olorogun David Edevbie to serve our dear state, Delta, after next cycle of general elections in 2023.

“Although we are disappointed with the judgement having firmly believed that the grounds of appeal are plausible, as democrats, we wholeheartedly accept the verdict.

“The exercise was a noble one, inspired by the belief that Edevbie’s vision holds a much more viable option in making Delta greater.

“We hold the judiciary in very high esteem and the Supreme Court has acquitted itself honourably and we take the verdict on good faith. We congratulate Rt. Hon. Sheriff Oborevwori and wish him well.”

The group counselled its numerous members to remain steadfast and wait for directives from the leaders of the group.

“To the numerous supporters of Olorogun Edevbie who earnestly wished the judgement had gone in his favour, we thank you immensely for your unwavering commitment to his vision of building a modern Delta State.

“We urge our teeming supporters to remain
in high spirits and calm as our leaders evaluate and guide us forward,” the statement concluded.