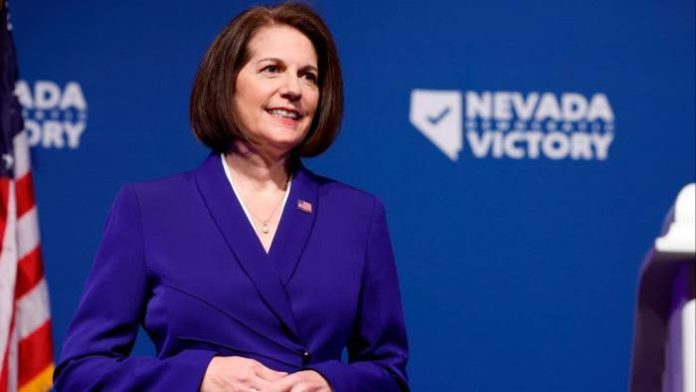 The Democratic Party will retain majority control of the US Senate after winning a pivotal race in Nevada.

The result means Democrats will now have 50 Senate seats – with Republicans currently on 49.

Georgia is still waiting on a Senate result, and will hold a run-off election on December 6, after neither candidate won an outright majority.

Meanwhile, Republicans appear to be inching closer to a majority in the House of Representatives – the Democrats have 210 seats while they have 214. They need four more seats to retake control of the House.

This is a remarkable achievement by President Joe Biden’s party, not only given his low approval rating but also the fact that inflation in this country is currently at a more than 40-year high.

Given that midterm elections in America traditionally favour the party in opposition, this amounts to the best performance of its kind in 20 years – since George W Bush’s Republican party achieved gains in both chambers of Congress back in 2002.