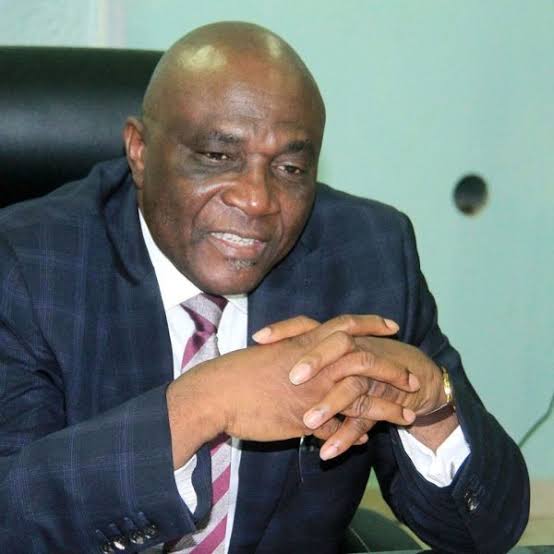 A friend today threw a challenge to APC members to prove that the party kept just one of the promises it made to the voters in its 2015 manifesto. My friend then published a graphics detailing some of the promises. I immediately accepted the challenge. And the first thing I pointed out was that the graphics does not reflect what APC promised in its manifesto as published by INEC on its site. Here is my response to him:

I have the APC manifesto in 2015 right before me and can tell you that the graphics you published does not reflect the APC manifesto, the one published on INEC’s website. It must be the handiwork of propagandists in PDP and the loudmouthed Labour Party IPOB supporters.
Many of the promises in the manifesto have been fulfilled.

Examples: APC promised Green Revolution. Has the party not fulfilled the promise by its massive and unprecedented investment in agriculture?

APC says it will pass ‘a workable PIB’. Has this not been done?

APC promises to feed school kids. This has also been done.

APC promises jobs. In the last few years, millions of jobs have been created in the logistics and PSBs, for example. Jobs were also created in the agricultural sector. All those POS agents you see all around Nigeria and elsewhere were the products of the policy of this APC government.

And in tackling poverty, the party has also succeeded. There were 112 million Nigerians classified as poor in 2011, under PDP. Then Nigeria had 165 million people. Last year, there were 90 million, with a population of 200 million. This is very verifiable. We don’t have an Eldorado yet, and we are not saying we do not have economic challenges. Britain, Canada, EU, USA also have a lot of economic challenges of their own. Britain is facing a grave economic crisis, its worst in 40 years. USA is battling inflation. .

This much we can say: seven years of Buhari is much better than 16 years of PDP, when the norm was to share the money, our commonwealth.

The PDP could not even build 2nd Niger Bridge it promised its voters in South East or complete the Lagos-Ibadan expressway. APC has done both.

It is a pity that the Buhari government allowed the propaganda of the PDP and its allies to resonate and becloud its achievements.

You will agree, a lie repeated many times, sometimes assume the colour of truth. But truth eventually prevails over falsehood.

.Onanuga, a former Managing Director of the News Agency of Nigeria, is the spokesperson of the Bola Ahmed Tinubu presidential campaign.