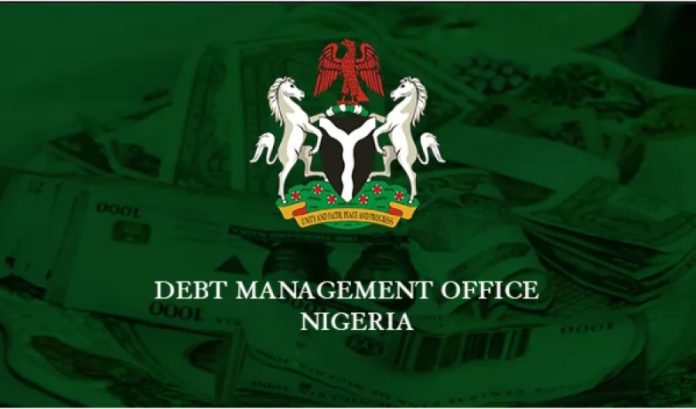 The Debt Management Office has described as ‘false’, the news going round in some media outlets, that Nigeria failed the World Bank Disclosure Rule.

According to a statement by the DMO on Thursday to clarify the situation, there has been no publication by the World Bank accusing Nigeria of failing its disclosure rule.

The statement was a response to recent media reports which indicated that the World Bank accused Nigeria of failure to publish its Annual Borrowing Plans.

The office said that Nigeria is one country that had imbibed the principle of transparency in public debt.

“The website of the focal agency for this purpose, the DMO, is frequented by diverse individuals and institutions within and outside Nigeria, searching for information on Nigeria’s public debt.

“The DMO’s website is filled with detailed information on public debt, including debt by source, instrument, maturity, amongst others.

Faulting some specific claims in the report, the DMO said that the country’s annual borrowing plans were usually contained in the annual budgets.

The public debt stock is published quarterly on the DMO’s website. This is supported by periodic physical and virtual media briefing sessions,” it said.

It added that guaranteed debt (contingent liabilities) was listed by name and amount in its website.

“Instrument coverage is comprehensive as borrowing instruments for external and internal debts are disclosed in the
quarterly debt reports and annual reports, both of which are published in the DMO’s website,” it said.

On December 31, 2021, the DMO announced at a press briefing in Abuja, that the country’s total debt stock was N39.6 trillion.

The office also recently announced in its website that the total debt stock had increased to N41.6 trillion by March 31, 2022. (NAN)