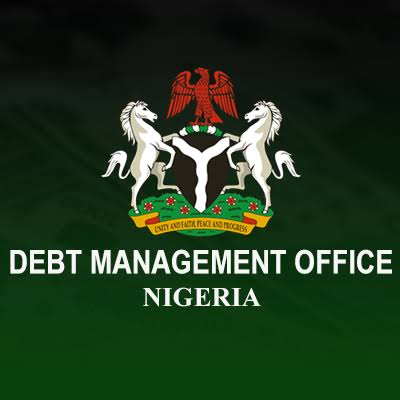 The Debt Management Office has offered N100billion “Ijarah Sukuk’’ bonds for subscription at N1,000 per unit behalf of the Federal Government of Nigeria.

The Securities and Exchange Commission has described ‘Ijara Sukuk’ as securities representing ownership of assets that are linked to a lease contract. Lease rentals are the source of returns to investors in this contract. Ijara Sukuk can be traded in the secondary Sukuk market at a price determined by the demand and supply of the product.

According to DMO, the proceeds of the invesments would be invested solely in the construction and rehabilitation of certain strategic roads across the country. It also stated: “Date of offer is Nov. 21; closing date is Nov. 29 while settlement date is December 2, 2032.

“It is offered at N1, 000 per unit subject to a minimum subscription 10,000 units and in multiples of 1,000 thereafter. Rental payment is made half-yearly while bullet payment (principal sum) will be made on the date of maturity.”

The DMO further said: “Proceeds will be used solely for the construction and rehabilitation of key road projects across the six geopolitical zones of the country.”

The Ijarah Sukuk bond is backed by the full faith and credit of the Federal Government noted the Office.

The DMO stated: “It qualifies as securities in which trustees can invest under the Trustee Investment Act.

“It is classified as liquid asset by the CBN and certified by the Financial Regulations Advisory Council of Experts also of the CBN.”

It is recalled the Ijarah Sukuk bond like the FGN bonds and FGN savings bonds, constitutes part of the domestic component of government borrowings.