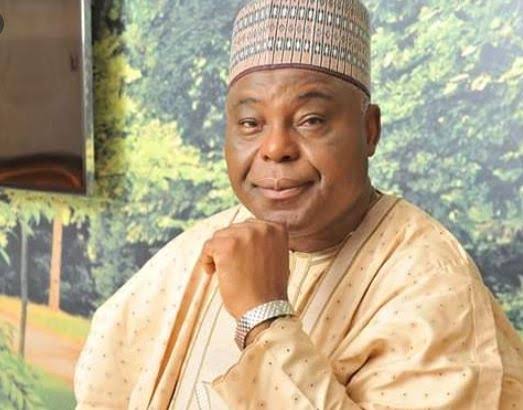 May renegotiate with state government — Rivers House of Assembly

About 860 plots of land occupied in Rivers State by Daar Communications PLC, a media conglomerate belonging to Raymond Dokpesi, have been revoked by the Rivers State House of Assembly.

The decision revocation followed the report presented during plenary by the House Committee on Public Complaints and Petitions, concerning the alleged “illegal acquisition of the landed property” by Dokpesi’s company.

The lawmakers after investigation on the petition by the host communities, took the decision and revoked the land ownership.

The four host communities that wrote the petition against Dokpesi’s company are Ozuoba, Rumuosi, Rumuekini and Rumuokwashi, all in Obio/Akpor.

However, the committee’s chairman and chief whip of the 32-member state legislature said the revocation was based on the wrongful acquisition of the land.

Political observers say the sudden development may not be unconnected with the crisis rocking the main opposition Peoples Democratic Party (PDP). Dokpesi is a top chieftain of the party and a staunch and vocal supporter of the party’s presidential candidate, Atiku Abubakar.

It’s public knowledge that Rivers State Governor, Nyesom Wike, has been having a running battle with Atiku since the PDP primaries in May at which Atiku emerged the flagbearer. The selection of Delta State Governor, Ifeanyi Okowa, as the vice presidential candidate of the party further heighten the face-off.

It was learnt that the acres of land housing all AIT operations in Rivers and the South-South is located along the NTA Road in Obio Akpor Local Government Area of the state.

Meanwhile, the Rivers State House of Assembly Speaker, Hon. Ikuinyi Awaji-Ibani, has explained that the Daar Communications Plc has an option to reopen fresh negotiations with the state government in a bid to reacquire the property.