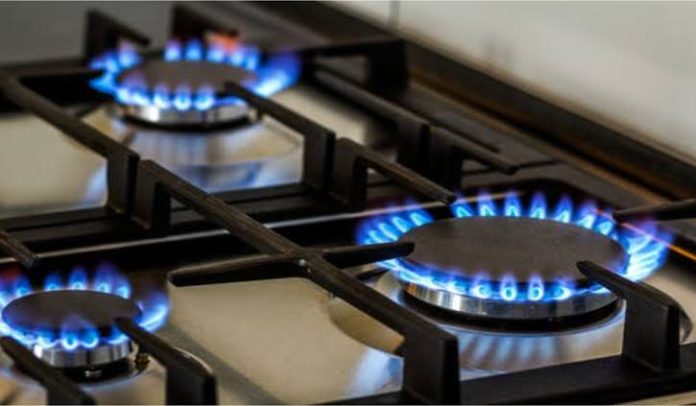 As the price of cooking gas continues to soar in Nigeria, people in the North Central zone feel the heat more than the other zones.

The National Bureau of Statistics in a report released on Monday disclosed that the North Central recorded the highest average retail price for refilling a 5kg Cylinder of Liquefied Petroleum Gas (Cooking Gas) with N4, 726.07. The North-East with N4, 577.86, followed while the South-South recorded the lowest with N4, 275.92.

In another development, domestic investors in the Nigerian stock market increased their investment in the month of October by 31.03 percent compared with the performance recorded in September.

Total transaction value of the local investors in the review month stood at N81.54 billion from N62.23 billion in September.

A comparison of domestic transactions in the current and prior month (September 2022) revealed that retail transactions decreased by 29.64 percent from N34.18billion in September to N24.05billion in October 2022.

However, the institutional composition of the domestic market increased by 104.96 percent from N28.05billion in September 2022 to N57.49billion in October 2022.

Meanwhile, the domestic stock market kick-started the new trading week positively on Monday as the benchmark index gained 0.47 percent to conclude at 44,701.84 points, amid sustained bargain-hunting activity even as the Exchange printed more gainers (26) than losers (6) at the end of the trading session. Hence, the year-to-date gain of the NGX ASI rose to 4.65 percent.