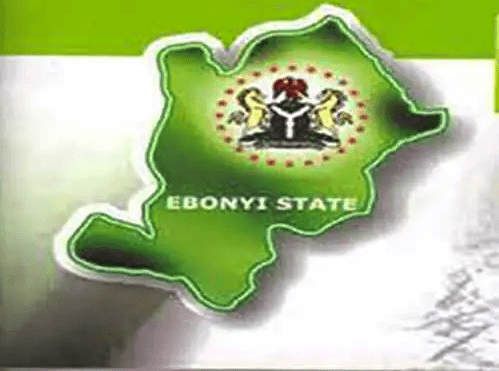 Ebonyi State government has berated a chieftain of the People’s Democratic Party, Julius Ama Oji for faulting the constitution of a panel of inquiry it constituted on the recent crisis that ensued in Ekoli-Edda in Afikpo South Local Government Area of Ebonyi State.

It described as unfair and unreasonable opinions formed by Oji in his publication in one of the national dailies.

The state government also frowned at Oji for making his position without enough thought and knowledge of the notion of a panel of inquiry.

Oji’s reasoning and stance on the crisis, according to the government, is tainted by highly divisive and self-seeking aggrandizement of a man that is completely made-up in his bias and sentiments against peace and reconciliation in his own clan.

This was contained in a statement signed by the State Commissioner for Information and State Orientation, Uchenna Orji, and issued to journalists on Sunday.

The statement further noted that the publication by Oji is a substanceless distraction “by a captious and ill-willed complainer who is saddened by the truce achieved by the state government over the rift that led to the unfortunate attack at Ekoli Edda that caused lives and properties.”

The statement further argued that it was erroneous for Oji to expect Ebonyi State Government and other institutions of Federal Government to act upon a report by a panel not backed by any law of the land and for which he was accused of being one of the key actors in the 2020 crisis in Edda.

“In his narrative of a report of a Panel of Inquiry set up in 2020 by a Platform called Edda Identity and his reservations against the State Government as well as some Federal Institutions, Chief Julius Ama Oji aggrieved erroneously by expecting Ebonyi State Government and other institutions of Federal Government to act upon a report by a Panel not backed by any law of the land and for which he was accused of being one of the key actors in the 2020 crisis in Edda,” the statement said.

The statement further enjoined members of the public to disregard the insinuations and the alleged falsehood of Oji conveyed in his “sponsored publication as a condemnable clog in the wheel of the peace of the good people of Edda clan.”

The Point recalls that a clash that ensued between the supporters of the State Chairman of APC, Stanley Okoro-Emegha and the candidate of the party for Afikpo North and Afikpo South Federal Constituency, Eni Uduma Chima, led to the death of three persons in Ekoli-Edda including a police Inspector attached to the APC Chairman on December 26, 2022.