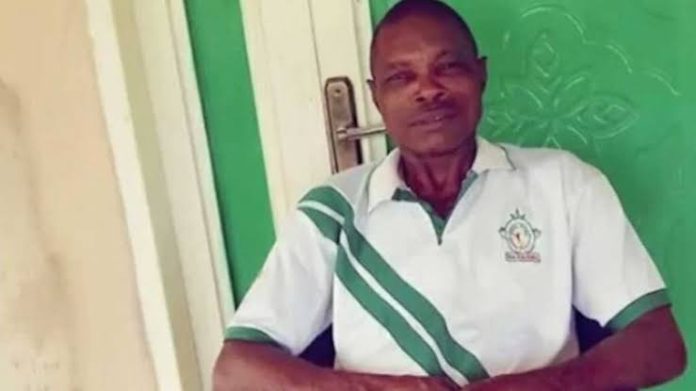 THE Police command in Edo State, on Wednesday, rescued Mr Godwin Aigbogun, the Chairman of the All Progressives Congress in ward 9 Orhionmwon Local Government Area of Edo who was abducted on Monday.

This is contained in a statement signed by Deputy Police Public Relations Officer, ASP Jennifer Iwegbu, in Benin.

The News Agency of Nigeria (NAN) reports that Aigbogun was kidnapped on Wednesday on his way back to his village from farm in Ologbo-unu.

According to Iwegbu, on receipt of information of his kidnap, the Commissioner of  Police, Mr Abutu Yaro, directed operatives of the Command’s Crack team and the Anti-Kidnap and Cyber Crime Unit to embark on aggressive bush combing and robust patrol of the area for possible rescue of the victim.

”As a result of that, the kidnappers noticing that they were being trailed by the team of operatives, succumbed to pressure and abandoned their victim unhurt and escaped into the bush.

“To this end, the commissioner warns all kidnappers and their sponsors to either leave the state or face the expanse wrath of the law as the command would rid the state of their excesses.”

She said the commissioner also enjoined the general public to continue to collaborate with the command by providing credible and timely information on criminals and their cohorts.