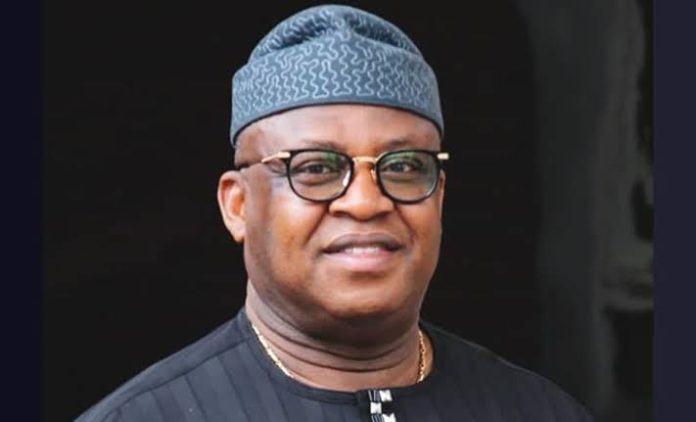 THE Supreme Court, on Friday, ended the leadership tussle in the Peoples Democratic Party, PDP, Edo chapter, with the dismissal of an appeal instituted at the Apex Court by Dan Orbhi-led faction.

The suit is seeking the court order to authenticate the ad hoc delegate elections conducted by Dan Orbhi’s faction and to invalidate another one conducted by Gov. Godwin Obaseki’s faction.

The Apex Court in a judgment by Justice Emmanuel Agim, held that the issue of leadership by political parties is an internal affair and as such, the courts have no jurisdiction.

In the appeal marked SC/CV/979/2022, filed by Monday Osagie, the Supreme Court said that the appeal lacked merit because it is not justiciable.

Agim who delivered the unanimous judgment asked political parties to always adhere strictly to their guidelines, rules and regulations in order to promote genuine democracy.

Obaseki and a Chieftain of  the PDP and Orbhi have been on each other’s throats on who controls the party in the state.

The governor, formerly of the All Progressives Congress APC decamped to PDP, stood for the last governorship election on the party platform and won and later opted to control the machinery of the party.