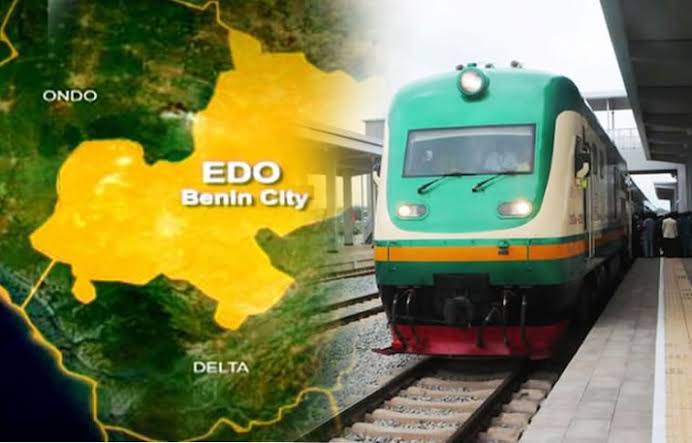 The Edo State government announced on Wednesday that two traditional rulers and five others have been arrested in connection with the recent Igueben train station attack.

The State Commissioner for Communication and Orientation, Chris Nehikhare, who disclosed this at a press briefing with newsmen in Benin City, also disclosed that the two remaining victims of the attack who are staff of the Nigerian Railways Corporation have been rescued by security agencies.

He said, “I am happy to inform you all that the remaining victims of the Igueben train station attack have been rescued.

“As of today, none of the victims are in the hands of the abductors. Also seven persons which include two traditional rulers have been arrested in alleged connection with the train station attack,” he said.

Kidnappers had on January 7, 2023 attacked Igueben train station and abducted about 20 passengers.