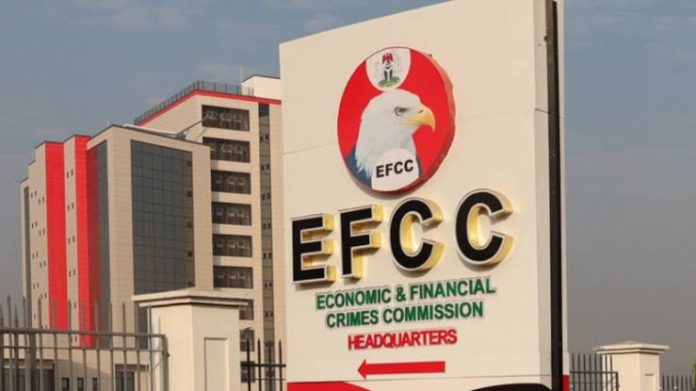 The Economic and Financial Crimes Commission has arrested the Director of Finance and Accounts in the Niger Delta Development Commission, Eno Ubi-Otu, over alleged fraud.

It was learnt that Otu is currently being grilled by operatives of the commission in relation to his involvement in the diversion of over N25billion tax remittances.

The suspect who arrived at the Commission in the early hours of Wednesday was still being interrogated as at the time of filing this report.

Sources say his arrest was part of a larger investigation arising from the forensic audit report of the NDDC.

Meanwhile, spokesperson of the EFCC, Wilson Uwujaren, could not be reached to comment on the development.