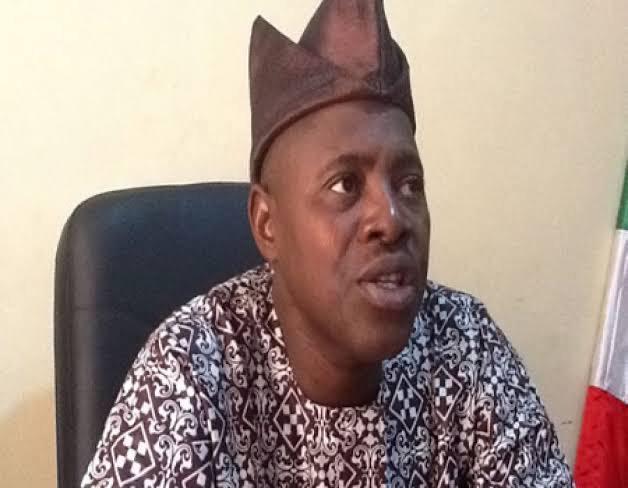 The Ekiti State House of Assembly on Tuesday elected a new Speaker. .
He is Gboyega Aribisogan representing Ikole State Constituency.

His election followed the death of former Speaker Funmiyi Afuye.

The remains of Afuye was buried on Friday in his hometown Ikere.

Aribisogan, who was a journalist and former staff of Daily Times, was originally elected on the platform of the Peoples Democratic Party.

He later had confrontations with the then Governor, Ayo Fayose, whose resignation he had demanded for.

The lawmaker was later suspended by his colleagues.

For some time, Aribisogan went underground for fear of alleged assassins who were said to be on his trail.

He was elected at plenary on Tuesday.