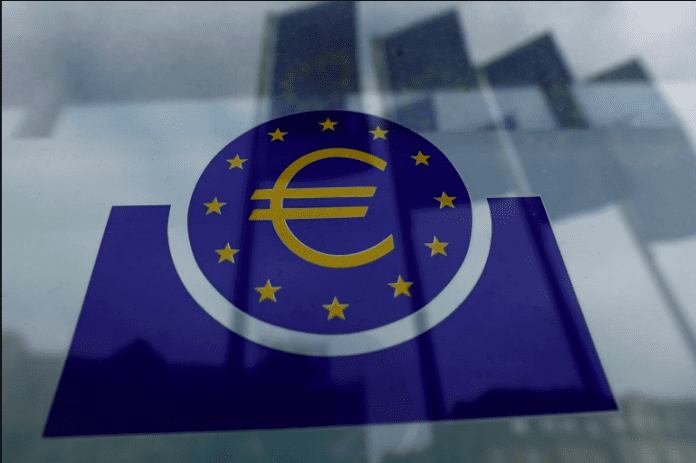 The European Central Bank has raised interest rates for the first time in more than 11 years as it tries to control soaring eurozone inflation.

The ECB increased its key interest rate by 0.5 percentage points to 0.0% and plans further hikes this year.

The rate has been negative since 2014 in a bid to boost the region’s economy after years of weak growth.

But consumer prices rose at a record 8.6% in the 12 months to June as food, fuel and energy costs soared.

That is well above the bank’s 2% target.

Inflation is the pace at which prices are rising. For example, if a bottle of milk costs €1 and that rises by 5 cents compared with a year earlier, then milk inflation is 5%.

The Ukraine war and Covid supply chain issues have driven up everyday costs across the eurozone, putting pressure on households.

The bloc is vulnerable because it relies heavily on Russia for its oil and gas.

Explaining its decision to raise rates in July, ECB president Christine Lagarde said: “Economic activity [in the eurozone] is slowing. Russia’s unjustified aggression towards Ukraine is an ongoing drag on growth.

“We expect inflation to remain undesirably high for some time owing to continued pressure from energy and food prices and pipeline pressures in the pricing chain,” she added.

The bank says further rate hikes “will be appropriate” and that it will take a “meeting-by-meeting” approach to raising rates.

It comes after the Bank of England and the US Federal Reserve put up their rates to try and rein in rising prices.

The idea is that by making it more expensive to borrow, people will spend less, bringing down demand and therefore prices.

However, there are also concerns that higher rates could push countries into recession – which is defined as two successive quarters of economic decline.

These fears helped push the euro to a 20-year low against the dollar in recent weeks.

The ECB began cutting interest rates after the 2008 financial crisis to stimulate growth, and took them as low as -0.5% during the pandemic.

However, earlier this year it signaled it planned to increase them again, although economists had only expected an increase of 0.25 percentage points in July.