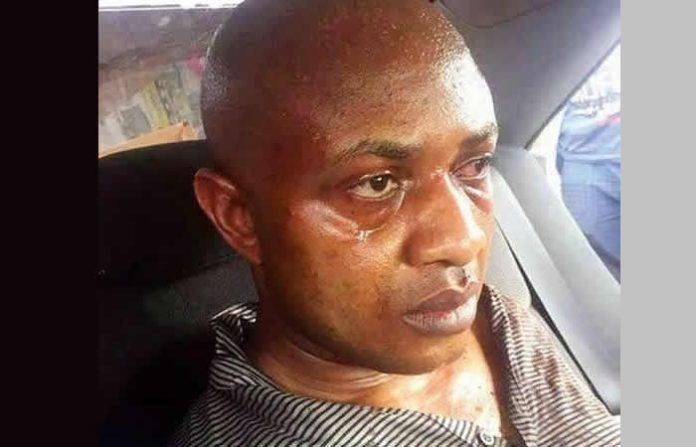 They were accused of conspiring and kidnapping Sylvanus Ahanonu Hafia at about 5:30 pm on June 23, 2014, at Kara Street, Amuwo Odofin in Lagos

The duo were also alleged to have captured and detained Hafia and demanded a ransom of $2 million.

Though they pleaded not guilty to the four charges slammed against them, Justice Oluwatoyin Taiwo, while delivering judgement on the matter, found the duo guilty as charged and sentenced them to 21-years imprisonment.