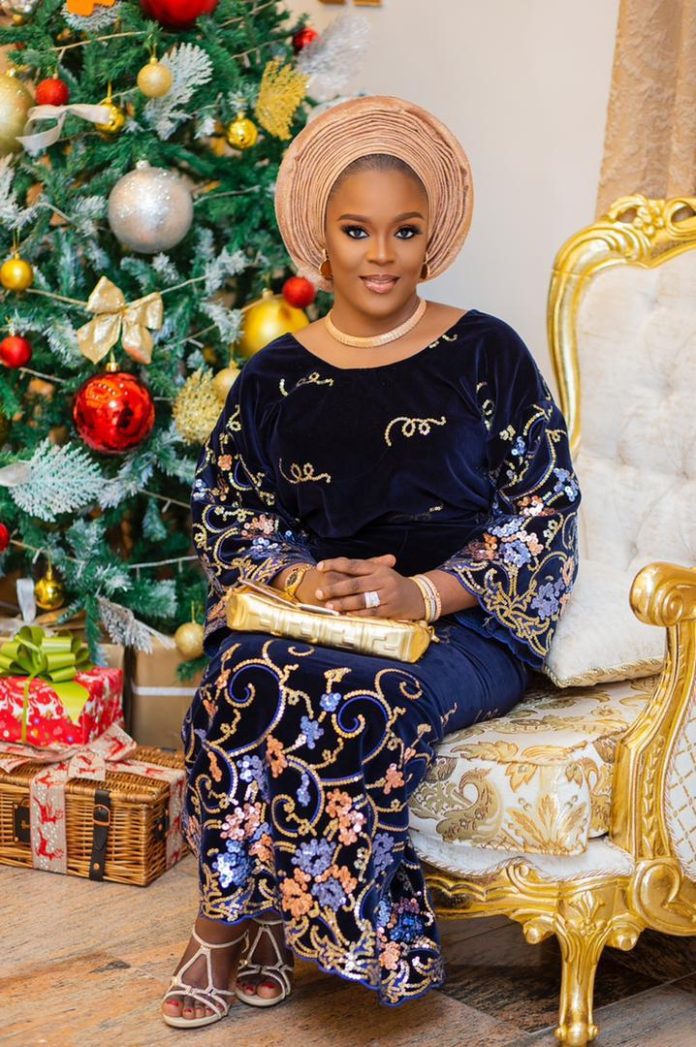 The families of Ayinde and Ojora have confirmed the death of Adedoyin Raliat Ayinde, wife of the Chief of Staff to Governor Babajide Sanwo-Olu, Tayo Ayinde.

The Point had earlier reported that Adedoyin died in the early hours of Sunday, November 13, 2022 in Lagos.

A statement signed on Sunday night on behalf of the families by Olalekan Obasanya, announced the sudden death.

“The families of Ayinde and Ojora are deeply saddened to announce the sudden death of their daughter, sister and wife, Princess Adedoyin Raliat Ayinde, Nee Ojora, which sad event occurred on Sunday, 13th November, 2022. She was aged 36.

“The late Princess Adedoyin died after a brief illness.

“Princess Adedoyin lived a fulfilling life, having impacted positively on the people that came in contact with her during her lifetime.

“Adedoyin’s heart desires were to see a world where every human being regardless of status, religion or gender is treated with love and affection.

“We appreciate everyone for their condolence calls, messages and prayers but will and seek the public understanding that the families be allowed to mourn in private.

“We ask that you continue to pray for the repose of our dearly departed Adedoyin’s soul.

“She is survived by husband and children.

“Funeral arrangements will be kept within the family.

“Mr. Olalekan Obasanya for the family.