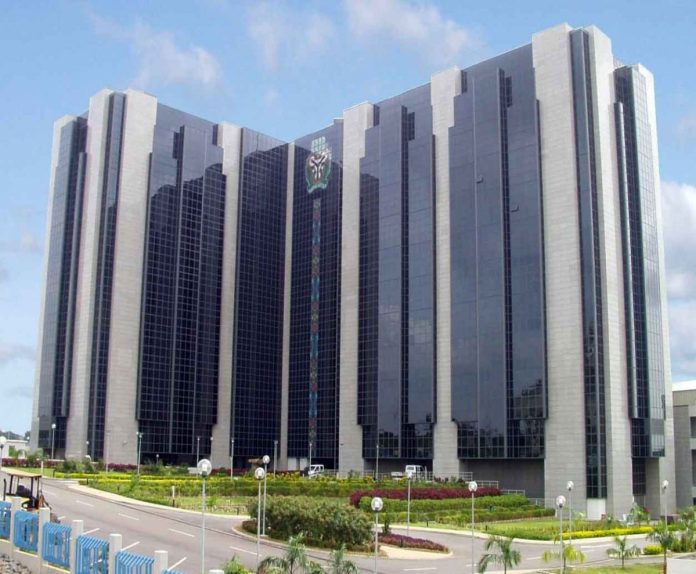 Despite the economic hardship ravaging Nigerians, customers of banks are increasing their deposits with top banks in Africa’s largest economy. Deposits in five major banks as at June 30, 2022 stood at N32.28 trillion while loans and advances to customers increased by 11 per cent year-on-year to N16.51 trillion. However, the banks, which are FBN Holdings Plc, Zenith Bank Plc, Access Corporation Plc, GTCO and UBA Plc, fell below the statutory mandate of loan to deposit ratio (LDR) of the Central Bank of Nigeria for commercial banks in the review period. Meanwhile, FBN Holdings was outstanding among its peers with better performance in loan disbursement and profit growth. BAMIDELE FAMOOFO reports.

Leading five financial power houses in Africa’s largest economy accrued a total of N32.28 trillion from their customers across the country during the half year financial period ended June 30, 2022.

The figure represents about nine per cent improvement in deposits from customers on a year-on-year basis.

Whilst the gesture of the banks to increase lending to the economy is commendable, they are still miles away from meeting the statutory requirements of the CBN in terms of loan to deposit ratio.

The Governor of the Central Bank of Nigeria, Godwin Emefiele, in a bid to compel commercial banks to increase lending to the economy, mandated banks to disburse not less than 65 per cent of deposits collected from their customers as loan.

But as at the end of June 2022, none of the banks captured in this report were able to meet the regulatory mandate of Loan to Deposit Ratio of 65 per cent.

The best among the top five banks in this respect was FBN Holdings Plc, which disbursed about 60.5 per cent of total deposits collected in the period to customers as loans. The financial group, which collected about N6.3 trillion in deposits, disbursed about N3.81 trillion to the economy as at June 30, 2022.

FBN Holding Plc recorded an appreciable growth in LDR in six months, from 49.2 per cent as at December 31, 2021 to the current figure in June 2022.

Access Corporation Plc, the Holding company which accommodates Access Bank, no doubt, was more aggressive in driving deposits among the pack, but it still comes behind FBN Holding in lending to the economy.

Zenith Bank came behind Access Corp with LDR at 49 per cent as the bank disbursed N3.5 trillion as loans and advances to its customers, from N7.15 trillion received as deposit.

Zenith Bank performed better in the same period of 2021 with LDR standing at 51.93 per cent. As at June 30, 2021, loan disbursements to customers stood at N3.36 trillion out of N6.47 trillion collected as deposit in the period.

“Whilst the gesture of the banks to increase lending to the economy is commendable, they are still miles away from meeting the statutory requirements of the CBN in terms of loan to deposit ratio”

Analysis by The Point shows that the growth in loans and advances was driven by an increase in the Holdco’s strong risk assets creation (+11.0 per cent YTD to N4.62 trillion).

Following the faster OPEX growth relative to the operating income, the cost-to-income ratio (ex-LLE) settled higher at 72.4 per cent in H1-22 (relative to 66.1 per cent in HY-21).

Analysts’ comment: “We like that Holdco maintained a positive performance in the first half of the year, despite the macroeconomic headwinds, locally and internationally.

Although we are concerned about the increasing cost of funding of the company, we will seek more clarity from the management on this. For the rest of the year, we remain optimistic that Holdco will maintain a positive growth trajectory given our expectation that the payment, asset management, and insurance businesses will be fully integrated by the second half of this year. Also, we expect the growth in operating expenses to temper in H2-22 since the increase in OPEX in H1-22 is partially attributed to the bank completing its transition to a Holding Company.”

Consequently, the bank’s OPEX (+21.9 per cent y/y) advanced faster than operating income, leading to a decline in operational efficiency – the cost-to-income ratio (ex-LLE) settled higher at 65.5 per cent relative to 63.8 per cent in the previous year.

Comment: “UBA’s financial performance is impressive, given the inflationary pressures during the period. We view the bank’s ability to sustain strong growth in core and non-core income as very positive; therefore, we remain optimistic that the bank will maintain a positive growth trajectory throughout the year.”

“The continued deterioration of the bank’s profitability is a cause for concern, and we attribute this to the higher income tax expenses the bank had to incur following the implementation of the 2021 Finance Act”

Overall, the increase in operating income (+11.1 per cent y/y) compared to OPEX led to the bank’s cost-to-income ratio (ex-LLE) staying at 49.1 per cent YTD.

Comment: “The continued deterioration of the bank’s profitability is a cause for concern, and we attribute this to the higher income tax expenses the bank had to incur following the implementation of the 2021 Finance Act. On the positive side, the growth from core banking operations is impressive; this growth trajectory should be sustained through the year, given the higher yields expected for the rest of the year. We remain cautiously optimistic and will seek management guidance regarding the year’s pressure points so far. Our estimates are under review.”

Consequent upon the OPEX growth relative to operating income, the cost-to-income ratio (ex-LLE) settled higher at 57.9 per cent (relative to 56.1 per cent in HY-21).
Notwithstanding, profitability was stronger, with profit-before-tax settling 11.1 per cent higher, year-on-year, while profit-after-tax increased moderately by five per cent y/y to N111.41 billion, given the higher income tax expense (+69.9 per cent y/y to N18.59 billion).

Comment: “The bank’s performance was impressive during the period and aligned with our expectations. The strong growth in core and non-core income is very positive and should allow operating income growth to trail expense growth, which is expected to remain under pressure due to spiraling costs. Overall, this should allow the bank to record stronger profitability year-on-year.”