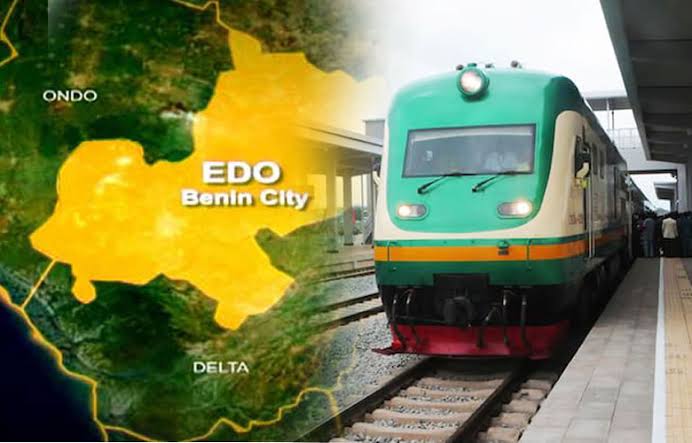 The Federal Government has described the kidnapping of train passengers at Tom Ikimi Train Station, Igueben in Edo State by terrorists on Saturday as “despicable and utterly barbaric”.

The Director of Press and Public Relations, Ministry of Transportation, Henshaw Ogubike, said this in a statement on Sunday in Abuja.

”The Public is hereby reassured that the security agencies are making efforts to rescue the kidnapped train passengers.

”The Nigeria Police Force is on the trail of the criminals and have mobilised with a view to protecting the lives and property of the remaining passengers.

”The government is saddened by this unpleasant development and assures of its prompt response to the ugly situation.

Some terrorists, armed with AK 47 rifles, attacked the train station at Igueben on January 7 and kidnapped some passengers waiting to board the train to Warri, Delta State.