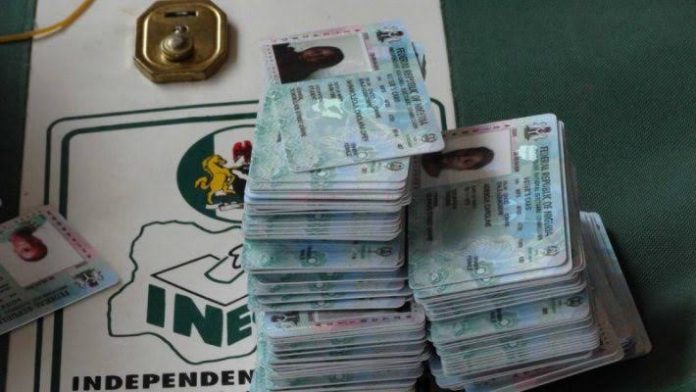 In apparent reaction to the alarm raised by the Independent National Electoral Commission to the effect that it could cancel the 2023 elections if security does not improve, the federal government has insisted that no threat from any quarters can stop the conduct of the general election, which is just over a month away.

Minister of Information and Culture, Lai Mohammed, made the government’s position clear at a news conference in Abuja on Tuesday.

The minister said, “Let me use this opportunity to respond to inquiries from the media over a widely-circulated report, credited to an INEC official, that the 2023 general elections face a serious threat of cancellation due to insecurity.

“The position of the Federal Government remains that the 2023 elections will be held as planned. Nothing has happened to change that position.

“We are aware that INEC is working with the security agencies to ensure that the elections are successfully held across the country.

“The security agencies have also continued to assure Nigerians that they are working tirelessly to ensure that the elections are held in a peaceful atmosphere. Therefore, there is no cause for alarm,” Mohammed stated.

INEC had raised fresh alarms, warning that the forthcoming general election faces serious threat of cancellation should the security across the country fail to improve on Monday.

INEC Chairman, Mahmood Yakubu, who expressed this concern, also warned that the cancellation and/or postponement of elections in sufficient constituencies due to the prevailing security situation in the areas will not only hinder the declaration of elections results but also precipitate a constitutional crisis.

Represented by the Chairman, Board of Electoral Institute, Abdullahi Abdu Zuru, Yakubu stated this at the validation of election security training resources in Abuja.

The electoral umpire boss, however, assured that the commission was not leaving anything to chance in ensuring that intensive and extensive security is provided for election personnel, materials and processes.

His words, “We all appreciate the fact that Election Security is vital to democratic consolidation through the provision of an enabling environment for the conduct of free, fair, credible and inclusive elections and thus strengthening the electoral process.

“Consequently, in preparations for the 2023 general elections, the commission is not leaving anything to chance in ensuring that intensive and extensive security is provided for election personnel, materials and processes.

“This is particularly significant to the commission given the current insecurity challenges in various parts of the country and the fact that the National Youth Service Corps (NYSC) members constitute the core of the Polling Unit Election officials.

“Therefore, security personnel in particular and all elected officials, in general, must be security conscious and alert to unusual activities in their environment and must be fully equipped to deal with any challenge at all times,” he charged.