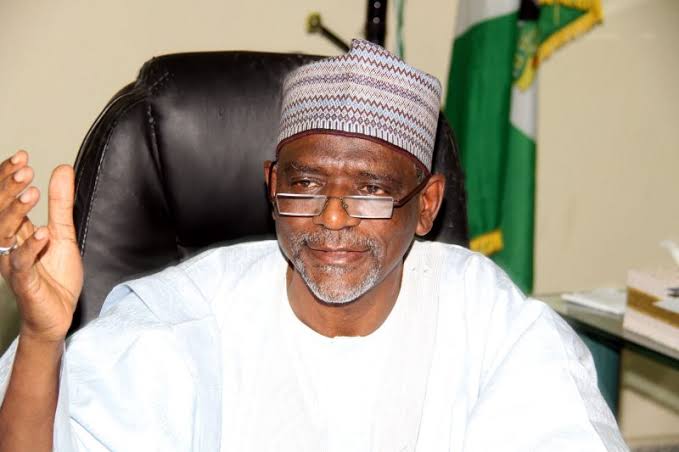 Minister of Education, Adamu Adamu has ruled out any salary payment for striking members of the Academic Staff Union of Universities, even when they eventually call off their strike.

The same action may be meted out on other university unions such as the Senior Staff Association of Nigerian Universities, Non Academic Staff Union of University and Allied Institutions, National Association of Academic Technologists, among others.

Adamu said government was bent on implementing and sustaining the “no work, no pay policy” to serve as a deterrent to the striking unions, who most times don’t blink an eye before embarking on industrial actions.

Adamu made the clarifications when he featured at the weekly media briefing coordinated by the Presidential Media Team on Thursday, at the Presidential Villa, Abuja, where he noted that students are at liberty to institute legal actions against the striking unions if they feel shortchanged academically.

Recall that the truce meeting called between the Education Minister and ASUU few days ago ended in deadlock owing to differences in some of the demands raised.

While ASUU had insisted that one of the conditions for suspending the over six months strike is for government to pay their emoluments for the six months period they have been out of classes, the Nimi Briggs-led committee on behalf of the federal government refused to concede to such demand.

Adamu said the Briggs committee is expected to meet with ASUU again on Friday, to state their current position.

As Adamu was explaining the government’s side to State House Correspondents, ASUU released a statement detailing what actually transpired during the recent truce meeting.

President of ASUU, Emmanuel Osodeke, said at the resumed meeting of the Federal Government and ASUU 2009 Agreement Re-negotiation Committee on Tuesday, 16th August, 2022, the Government Team presented an “Award” of a Recommended Consolidated University Academic Salary Structure prepared by the National Salaries, Incomes and Wages Commission to ASUU. But ASUU firmly rejected and still rejects the “Award”.

He said it also provided a platform for resolving such important issues as special Salaries and Conditions of Service of University Staff, University Funding, roles of Pro Chancellors, Vice-Chancellors, and National Universities Commission.

A key outcome was a special salary scale for university staff known as University Salary Structure.

He said as at the commencement of the renegotiation of the 2009 FGN/ASUU Agreement on 16th March 2017, both the Federal Government and ASUU teams agreed to be guided by the following principles as their terms of reference: reversal of the decay in the Nigerian University System, in order reposition it for its responsibilities in national development; to reversal of the brain drain, not only by enhancing the remuneration of academic staff, but also by disengaging them from the encumbrances of a unified civil service wage structure; restoration of Nigerian Universities, through immediate, massive and sustained financial intervention; and ensuring genuine university autonomy and academic freedom.