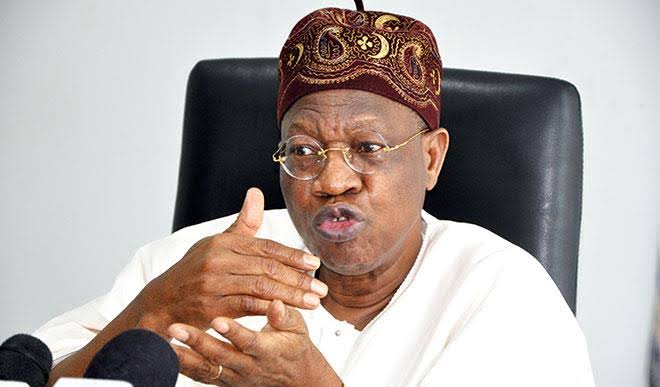 The Federal Government has disclosed that steps were being taken to resolve the $464 million foreign airlines’ funds trapped in the country.

Minister of Information and Culture, Lai Mohammed, stated this on Monday as he embarked on a guided tour of the new Murtala Muhammed International Airport, Lagos.

Mohammed said relevant authorities of the government have escalated actions on the issue assuring that very soon the matter will be history.

The assurance came after the threats by some foreign carriers to either cut flight frequencies or suspend flights into Nigeria.

Also last week, the International Air Transport Association slammed the Nigerian government for holding over $464million as proceeds of ticket sales by airlines operating in the country.

The Minister said, “The Federal Government is aware of the issue and action is being taken. I can assure you that relevant authorities are working on it. Very soon the matter will be resolved.”

The Minister, while describing the new terminal as one of the poster projects of the government in its critical infrastructure drive, said no administration has shown enough commitment to change the narrative about the aviation sector.

He clarified that a $500 million loan secured from the Chinese Import-Export Bank for five airport terminals in Lagos, Enugu, Port Harcourt, Abuja and Kano would be repaid as programmed.