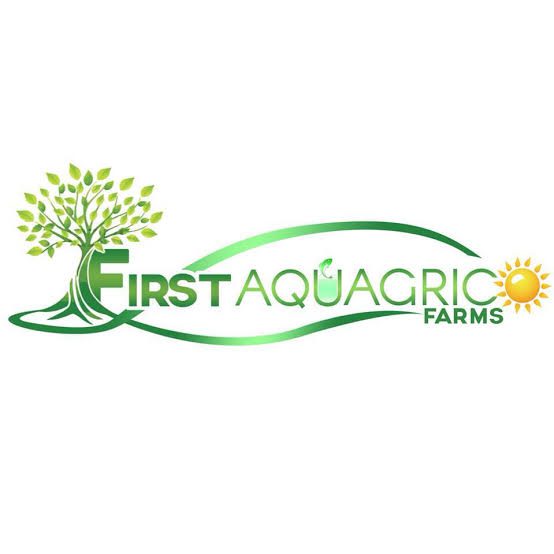 The company said this in statement on Thursday in Abuja.

The company’s Managing Director, Kolapo Talabi, was quoted in the statement as saying that the market, when established, would among other things solve the problem of transportation techniques in agric business.

Talabi said the firm had approached the Bank of Agriculture for support to boost the establishment of the market which would also be a solution to the problem of modern preservation aimed at eliminating post-harvest losses.

“The primary objective of setting in motion Africa’s largest farmers’ market in Nigeria is to create an all-in-one agricultural market-hub which encompasses gathering, re-distributing, storing, processing and exporting of agro-products.

“The concept is to enhance the promotion of large scale commercial agriculture in Africa through a process that maximises profit while sustainably satisfying the needs of consumers.

“In addition, the concept will assuredly make a great impact in the country’s agricultural sector by boosting food supply, creating jobs, raising incomes, reducing malnutrition and contributing to the progress of the continent’s agro-economy.

“First Aquagrico Farms which focuses on galvanising agriculture for national economic development through the creation of markets for farmers both locally and internationally, believes in large scale agriculture produce merchandise,” Talabi said.

He regretted that the agricultural sector performed badly especially in the second quarter of 2022 with a growth of 1.20 per cent as against 3.16 per cent in the previous quarter.

Talabi noted that flood had of late ravaged parts of the country such as Kogi, Niger, Anambra, Benue, Sokoto, Adamawa, Delta, amongst places known for large production of agriculture produce with hectares of farmlands washed away.

“It is reckoned that the situation will worsen with the hazardous climatic changes and flooding which have major impact on the distribution and marketability of agricultural produce.”

He was optimistic that the farmers market would help the country achieve industrialisation and restore the agricultural value chain in the nearest future as major bridges were cut off by flood, submerging trucks and trailers carrying food stuffs. (NAN)