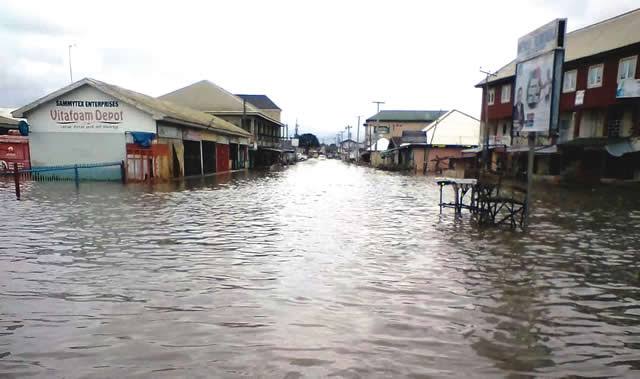 No fewer than 15 bodies have been recovered from flooded River Ngadabul in Maiduguri.

The North East Coordinator of the National Emergency Management Agency, Muhammad Usman, confirmed the development on Wednesday in an interview with the News Agency of Nigeria in Maiduguri.

Usman said the cases of drowned people in the flooded river that affected many communities along its banks in Maiduguri have been on the increase.

He urged parents and guardians to caution their wards and children against swimming in the river to avoid drowning.

Usman said that the incidents of flooding in the North East have been alarming.

“NEMA as a disaster agency has been engaged in serious sensitization of the public on dangers of flooding and precautionary measures.

“We have been having meetings with various stakeholders on sensitization and providing relief materials to affected communities,” Usman said.

Meanwhile, the Borno Command of Nigeria Security and Civil Defence Corps has deployed its personnel along the river banks to chase away children trooping to the river to take a swim. (NAN)