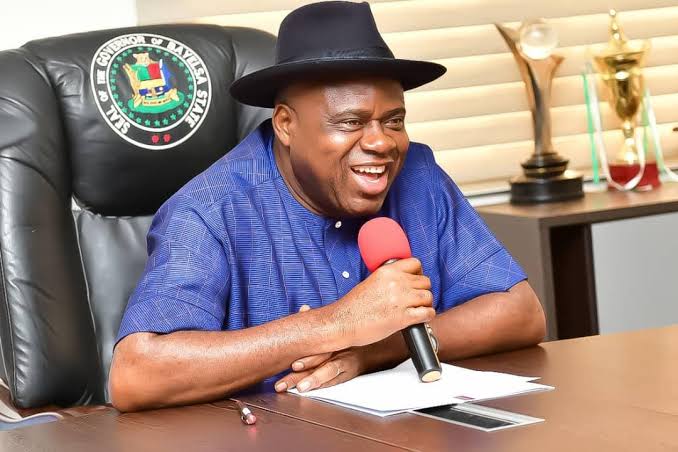 Bayelsa State Governor, Senator Douye Diri, has advised the newly inaugurated board of the Niger Delta Development Commission to focus on execution of projects that would be of immense benefit to people across the region.

Governor Diri said a situation where the regional development agency competes with or duplicates projects of states in the Niger Delta was poor utilisation of national resources.

His Chief Press Secretary, Daniel Alabrah, in a press release, said the governor congratulated the Managing Director, Samuel Ogbuku, and the State Representative, Denyabofa Dimaro, on their appointments.

He described both men as illustrious sons of Bayelsa State, whose appointment was well-deserved.

He noted that having served in various capacities, the expectation is that they will bring their wealth of experience to bear on this national call to duty.

The governor also congratulated the chairman and other members of the board and urged the commission to eschew rancour and pursuit of self-interest in order to make the desired impact.