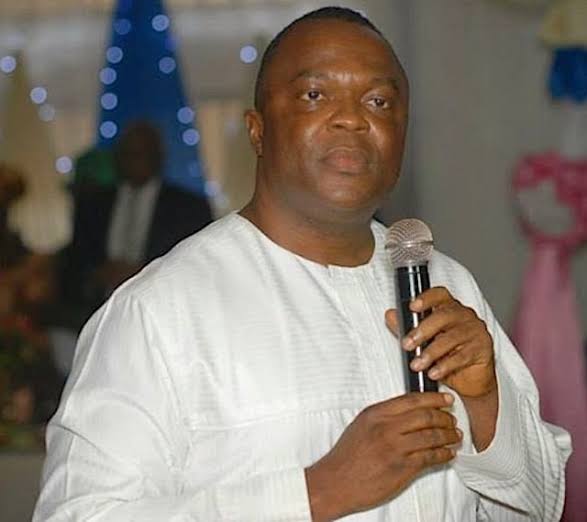 A former Secretary to the Enugu State Government, Dan Shere, has been reportedly abducted.

It was reported that he was among several other commuters kidnapped along the Enugu-Ugwuogo Nike-Nsukka Road on Thursday.

Shere, a medical doctor, served under the administration of former Governor Chimaroke Nnamani.

A source told newsmen that the Enugu politician was travelling to Nsukka for a meeting when the gunmen attacked him alongside other travellers.

One of the survivors, who shared a video of the attack, said the gunmen were about eight in number.

“They shot severally at our vehicle; one of us was hit by the bullets. But our driver managed to move on. We succeeded in taking the victim to the hospital,” he narrated while thanking God for saving him and four others from the same community.

Meanwhile, The Point gathered that the kidnappers, who were said to be Fulani herdsmen, have increased their ransom demand on those they earlier picked on Sunday.

“They earlier demanded the sum of N2 million on one of the victims but they have now increased it to N30 million. They search the phones of the victims to know their status,” the source said.

Returning students of the University of Nigeria, Nsukka, who were abducted on Sunday, are also yet to be freed.

The Ekwegbe axis of the Enugu-Ugwuogo Nike-Nsukka Road has become a hotbed for kidnapping, a situation that has left road users with so much to worry about.