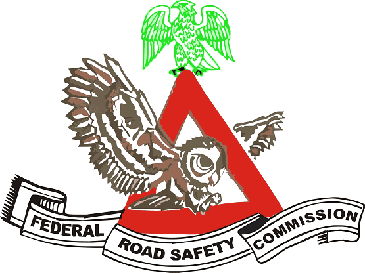 Rivers Sector Commander, Corps Commander Salisu Galadunci, made this known in a statement signed by the Deputy Route Commander, Juliana Eni, and made available to journalists on Tuesday in Port Harcourt.

He, therefore, warmed motorists against use of unauthorised number plates, describing the practice as a risk factor capable of truncating the smooth safety operations of the FRSC.

“My attention has been drawn to reports by some route officers who have noticed that some overzealous political party supporters have now resorted to engraving party insignia and pictures of candidates on vehicle number plates.

“This practice is totally unacceptable and will not be tolerated irrespective of candidates or political parties involved, the agency will take decisive steps within the ambits of the law to curb this,” he said.

The FRSC boss urged security agencies and other stakeholders in the state to clampdown on the trend.

He also appealed to leaders of political parties as well as organisers of party rallies to join in promoting traffic safety in the state.

According to him, the commission will not cease to meet appropriate sanctions on defaulters.

He advised residents of the state to desist from acts capable of threatening the security architecture. (NAN)