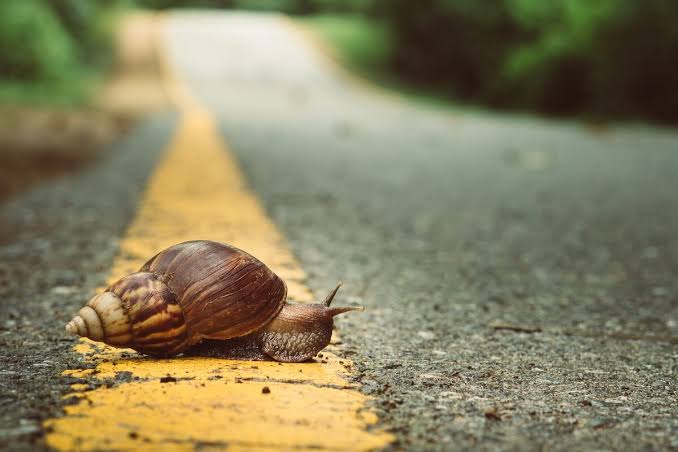 The global economy, still reeling from the pandemic and Russia’s invasion of Ukraine, is facing an increasingly gloomy and uncertain outlook as many of the downside risks flagged in the International Monetary Fund April outlook have begun to materialize.

The IMF noted that higher-than-expected inflation, especially in the United States and major European economies, is triggering a tightening of global financial conditions.

“China’s slowdown has been worse than anticipated amid COVID-19 outbreaks and lockdowns, and there have been further negative spillovers from the war in Ukraine. As a result, global output contracted in the second quarter of this year.

“Under our baseline forecast, growth slows from last year’s 6.1 percent to 3.2 percent this year and 2.9 percent next year, downgrades of 0.4 and 0.7 percentage points from April. This reflects stalling growth in the world’s three largest economies—the United States, China and the euro area—with important consequences for the global outlook,” it said.

In the United States, reduced household purchasing power and tighter monetary policy will drive growth down to 2.3 percent this year and 1 percent next year.

In China, further lockdowns, and the deepening real estate crisis pushed growth down to 3.3 percent this year—the slowest in more than four decades, excluding the pandemic. And in the euro area, growth is revised down to 2.6 percent this year and 1.2 percent in 2023, reflecting spillovers from the war in Ukraine and tighter monetary policy.

Despite slowing activity, global inflation has been revised up, in part due to rising food and energy prices.

Inflation this year is anticipated to reach 6.6 percent in advanced economies and 9.5 percent in emerging market and developing economies—upward revisions of 0.9 and 0.8 percentage points respectively—and is projected to remain elevated longer. Inflation has also broadened in many economies, reflecting the impact of cost pressures from disrupted supply chains and historically tight labor markets.