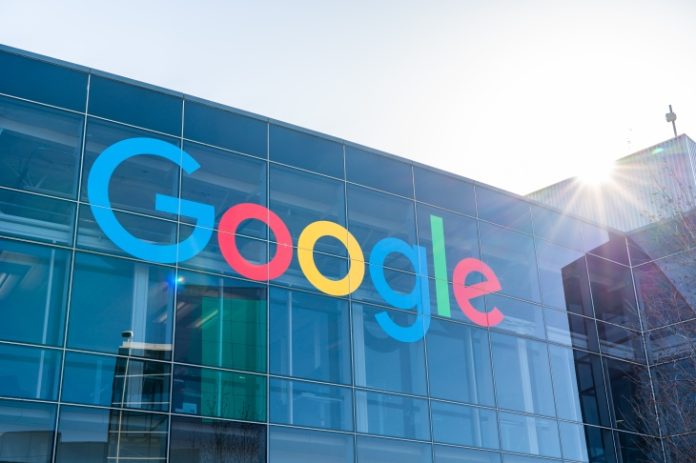 The country’s competition regulator has accused the tech giant of entering into “one-sided agreements” with smartphone makers to ensure the dominance of its apps.

It has ordered Google to “cease and desist” from such practices.

Google has not responded to the fine or the accusations yet.

The Competition Commission of India (CCI) said in a statement on Thursday that Google was “abusing” the licensing of its Android operating system for a range of smartphones, web searches, browsing and video hosting services.

It said that Google was entering into forced agreements with players in the space to ensure that its bouquet of apps – such as Google Chrome, YouTube, Google Maps and others – were used.

The statement added that this practice was stifling competition and gave Google continuous access to consumer data and lucrative advertising opportunities.

The CCI has also asked Google to not force device manufacturers to pre-install its apps and that it must allow manufacturers and users to install apps of their choice during the initial device setup.

“Markets should be allowed to compete on merits and the onus is on the dominant players (in the present case, Google) that its conduct does not impinge this competition on merits,” the statement said.

Google is facing a series of antitrust cases in India and authorities are also probing Google’s conduct in the smart TV market and its in-app payments system.
The Android-related inquiry was started in 2019, following complaints by consumers of Android smartphones.

The case is similar to the one Google faced in Europe, where regulators imposed a $5bn fine on the company for using its Android operating system to gain unfair advantage in the market.

Recession looms as US economy unexpectedly contracts again in Q2