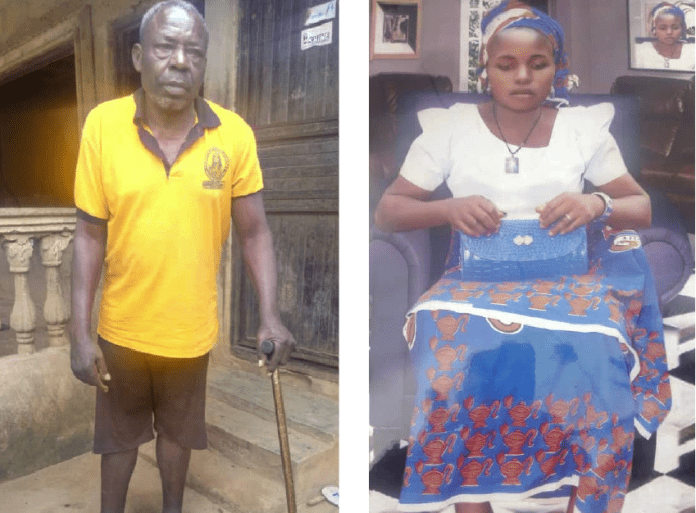 A pregnant woman, Chinyere Agbara, has reportedly lost her life while digging at a mining site in search of lead and limestone.

It was learnt that the mother of three was buried alive by landslide while working on the mining site in Ezzagu village, Ezza Inyimagu community, Izzi Local Government Area of Ebonyi State.

Other miners, including an 11-year-old boy and two step children of the 32-year-old woman, were said to have sustained severe injuries during the landslide that occurred on August 1.

When sympathizers thronged Chinyere’s residence to break the news to her husband, Patrick Agbara, it was gathered that the latter had a stroke owing to shock.

In an interview with The Point, Patrick described his late wife as the breadwinner of his family, stressing that she joined others in excavating lead and limestone at the mining site to feed the family.

He disclosed that the deceased was his third but only surviving wife, adding that his two sons from other wives: Amos and Chinonso, and his grandchild, named Shedrack, were working at the site when the landslide happened with his children and grandson sustaining varying degrees of injuries.

Patrick said that landslides are common during the rainy season, adding that “It has become an annual problem which causes the death of many inhabitants of the community.”
He explained that villagers continued to troop to the mining site to make their daily earnings despite the associated danger due to poverty as the people needed to make ends meet.

Patrick appealed to the state government and good spirited Nigerians for assistance to address his health challenge. He also called for the government’s intervention in the village in a bid to forestall future occurrence.

“Presently, I am struck by a stroke which has automatically deteriorated my condition. I don’t have money to treat myself and cater for my children. This is why I am requesting help from the good spirited individuals and government,” he pleaded.

An 11-year-old boy, Chisom Ofoke, who is from Agbaenyim, a neighboring village in Mgbalukwu Inyimagu community of Izzi Local Government Area of the state, also reportedly died at the mining site.

A worker at the site, Nwoba Elem, hinted that tipper drivers usually pay N1, 600 to the state government per trip to gain access to the mine.

Elem said that “The state government is highly interested in the proceeds from the mining activities at the site but surprisingly, when misfortune occurs, both the community and the victims would be abandoned to their fate. This is why we are calling on the state to come to our aid to prevent future occurrence.”

The Ebonyi State Commissioner for Solid Minerals, Chris Uchaji, declined comments when our correspondent reached out to him.