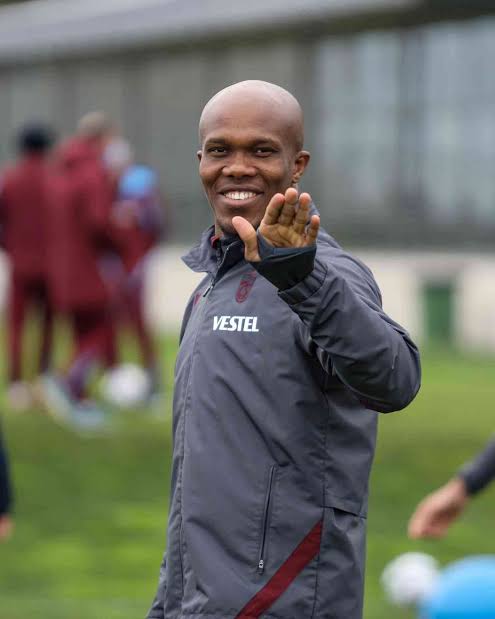 The Point gathered that the Nigerian traveled to England with his agent to sign an official contract with Hull City.

This summer, Hull City have bolstered the squad with the signing of Fenerbahce duo Allahyar Sayyadmanesh and Ozan Tufan and Antalyaspor midfielder Dogukan Sinik, and Nwakaeme could be the next player with Turkish Super Lig experience joining the club.

One of the most consistent Nigerian performers in Europe over the last four seasons, Nwakaeme could be joining Hull City as a free agent after rejecting Trabzonspor’s offer of a new contract.

The experienced attacker directly participated in an impressive 87 goals (47 goals, 40 assists) in 144 all-competition appearances as a Trabzonspor player and helped them to win the Super Lig last season.