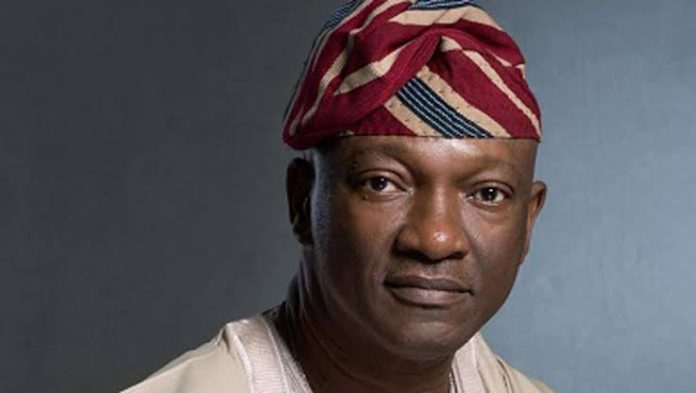 A former governorship candidate of the People’s Democratic Party in Lagos State, Jimi Agbaje, has denied rumours that he has joined the ruling All Progressives Congress.

A spokesperson for Agbaje, Modupe Ogunbayo, described the rumours in a statement on Wednesday as “misinformation.”

The statement was reacting to a viral WhatsApp message, which began circulating this week, that Agbaje, a pharmacist, had “rejoined” the APC.

“I’m fully back in APC to join our Southwest leaders as well as progressive family and friends in Lagos State,” the message read.

“The awalokan 2023 is a project that both young and old in all the nooks and crannies of the Southwest should be embraced. On this note, I sincerely join APC from the major opposition party (PDP) to add my strength.

“I believe it’s time to support and also to appreciate Senator Asiwaju Bola Ahmed TINUBU as next President of the Federal Republic of Nigeria in the forthcoming Presidential election on the platform of the All Progressives Congress (APC).”

“It has never crossed the mind of Mr. Olujimi Kolawole Agbaje, to leave the PDP where he is unobtrusively but assiduously collaborating with other party faithful to achieve party objectives especially, victory for the party in the 2023 elections,” the statement read.

“This stinking pit of a rumour that he has left the PDP for any other party is frivolous mischief and patently false. The general public is dearly enjoined to treat this misinformation with deserved disdain.

Agbaje had previously contested for the Lagos governorship seat. He lost in all three attempts.

It is not the first time that rumours of Agbaje’s defection would saturate the social media space.

In July, claims of his defection to the APC went viral online, but he would put out a tweet to dismiss it.