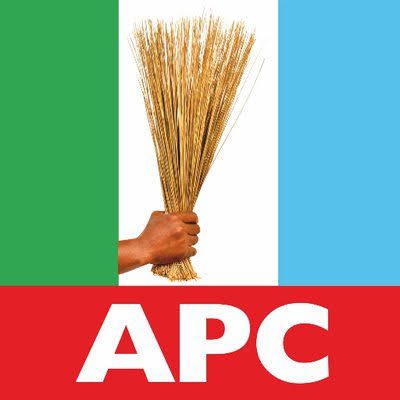 The special Local government meeting of the All Progressives Congress, Ibadan North West has been slated to hold on Wednesday at Methodist School, Akintola Road, Ibadan.

According to a release, by the Ibadan North West Publicity Secretary, Azeez Ojuolape Asimiyu, the meeting is scheduled for 4:00pm.

Part of the agenda at the function will be an interactive meeting with the religious and traditional community, amongst others, to solicit support for the party’s governorship candidate in the state, Teslim Kolawole Folarin who will also be in attendance.

The statement reads, “The All Progressive Congress, Ibadan North West will, by the grace of God, hold its SPECIAL LOCAL GOVERNMENT MEETING on Wednesday, November 2nd, 2022 at Methodist School, Akintola Road, Ibadan by 4:00pm

“The general meeting will be a culmination of our governorship candidate, Senator Teslim Kolawole Folarin’s visit to the local government with other stalwarts of our party, which will include, the Oyo South Senatorial candidate, Barrister Sarafadeen Abiodun Alli, the state party Chairman, Hon, Issac Omodewu and other dignitaries.”

Asimiyu enjoined participants to “mobilize massively to honour our leader and by God’s grace, the next Governor of Oyo State.”