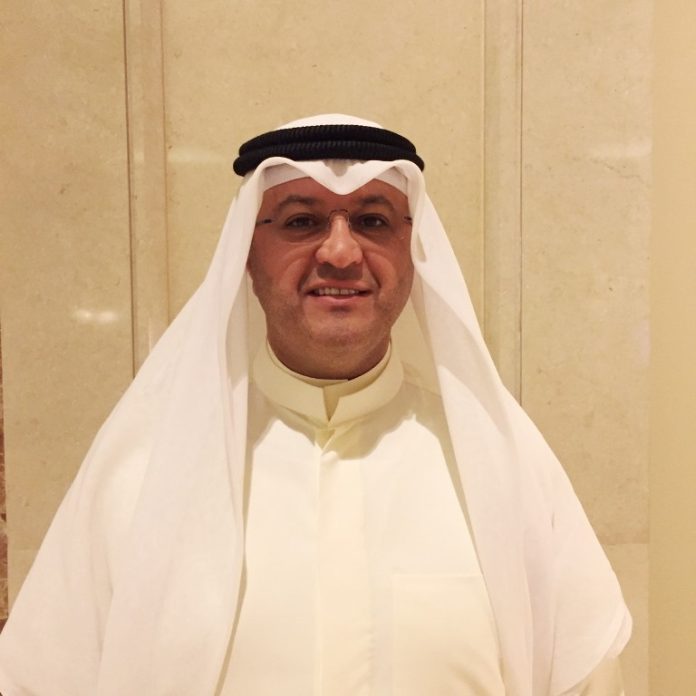 Sheikh Talal Mohammad Al-Sabah “has not stolen any money” from the International Bowling Federation (IBF) it has been claimed, even though he was forced to step down in May after serious financial irregularities were reported against him.

It is the latest twist in a saga which has seen the IBF brought to the brink of collapse with the world governing body quitting its offices in Lausanne and being left with only one staff member after everyone else quit having not been paid since last November.

The damaging allegations almost certainly cost the sport an opportunity to bid for a place on the Olympic programme at Los Angeles 2028.

The revelations have led to the calling of an online Extraordinary General Meeting for September 30.

It was triggered after requests from 41 of the 111 eligible IBF Member Bowling Federations, comfortably more than the one-fifth required.

Top of the agenda is set to be a permanent replacement for Sheikh Talal and the election of a new Executive Committee.

Martin Faba, a Costa Rican and head of the Pan American Bowling Federation, has been acting as Interim President since Sheikh Talal stood down.

According to a letter sent to IBF Member Bowling Federations, there are no plans to launch an investigation into Sheikh Talal, but they will look into how the allegations were made public, claiming they have damaged the reputation of the organisation.

The claims included that money amounting to more than $10 million (£8.2 million/€9.7 million) was transferred last year from the IBF and Asian Bowling Federation (ABF) to a personal account controlled by Sheikh Talal, a senior member of Kuwait’s ruling royal family.

“Sheikh Talal stood down due to allegations made public via a European Bowling Federation member,” the letter from the IBF said.

“These allegations were not communicated officially or correctly to IBF and as such IBF has not opened any investigation into Sheikh Talal.

“Sheikh Talal invested extensively into World Bowling to bring about a change in the manner of commercialisation and event delivery.

“The published allegations have damaged IBF and the good work of many.”

Sheikh Talal remains a member of the IBF Executive Committee and President of the ABF, despite the serious allegations about him.

Bowling, a demonstration sport at Seoul 1988, had failed with a bid to be added to the Olympic programme at Tokyo 2020.