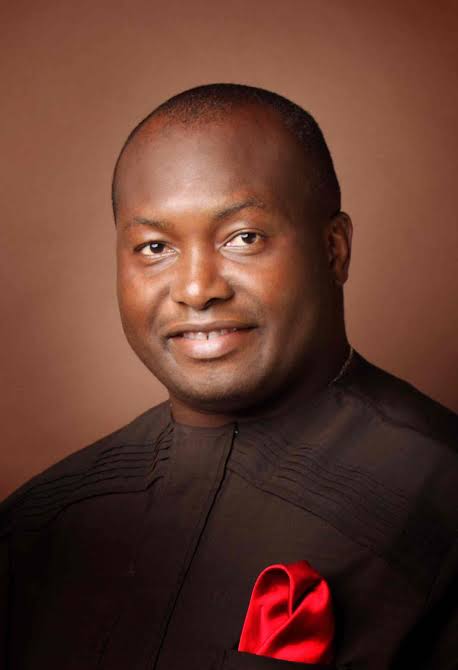 The convoy of Ifeanyi Ubah was on Sunday evening attacked by some unknown gunmen in Nkwo Enugu Ukwu area of Anambra State.

It was gathered that the gunmen opened fire on Ubah’s security aides killing several of them. The Senator was able to escape because of his bullet proof vehicle.

A social media user, Iyke Orji, said “Sen Ifeanyi Ubah was attacked today by hired killers in Enugwu Ukwu. It was a calculated attempt. It wasn’t an impromptu stuff.

“Information was gathered about the time of movement and takeoff. The policemen were about four in numbers and they were attacked.

“All their arms were collected. The boys that spearheaded that attack were about nine in number.”

But another source who begged not to be named said six policemen were killed in the attack.

The spokesperson of the state police command, DSP Toochukwu Ikenga confirmed that there was an attack on men of the command at Enugwu-Ukwu, but insisted that the casualty figure remained unknown.

He said: “Yes, there was an attack at Enugwu-Ukwu today, but the casualty figure is not clear. As I speak to you, the CP has personally led a team of men to the scene, and normalcy has been restored.”