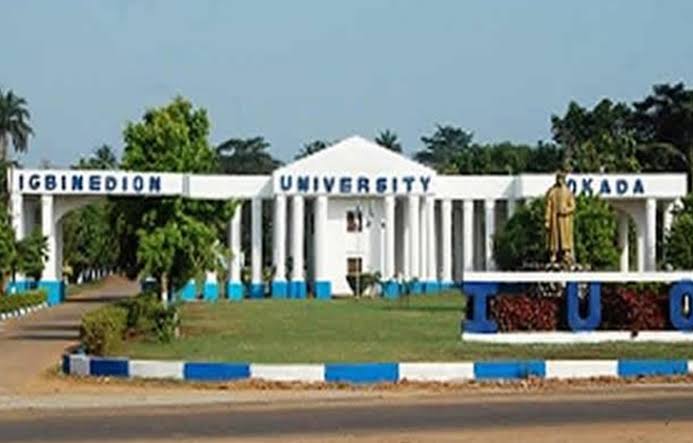 According to him, the hospital will henceforth be called Pastor Chris Oyakhilome Teaching Hospital.

Igbinedion announced the naming during the convocation ceremony of the institution’s 2021/2022 academic session held in Okada, near Benin.

He also conferred an honorary Doctor of Science degree on Oyakhilome for his contributions to humanity and development.

In addition to the degree, the chancellor donated a parcel of land to LoveWorld Ministries.

In his response, Oyakhilome thanked the chancellor and the university management for the honour and kind gesture.

Earlier, the Vice-Chancellor of the university, Lawrence Ezemonye, said the institution was celebrating 23 years of academic excellence and two decades of timely graduations and unbroken convocations.

Ezemonye noted that the university had so far turned out more than 16, 000 graduates and postgraduates since inception. (NAN)