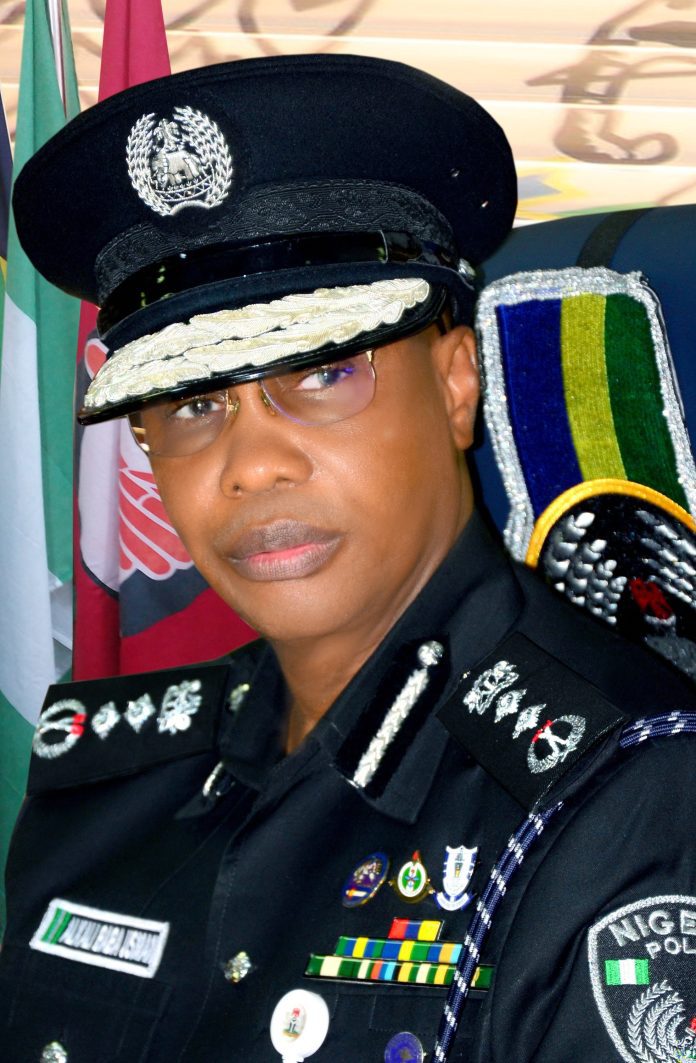 The Inspector General of Police, Usman Alkali Baba, has warned against parallel investigations by multiple units leading to conflicting arrests of parties and different outcomes even when such matters have been conclusively investigated and charged to court.

This is in a bid to strengthen the criminal justice system and standardize investigation processes in the Nigeria Police Force.

Force Public Relations Officer, Olumuyiwa Adejobi, said in a statement in Abuja on Tuesday, that the IGP has ordered a streamlining of all police investigative processes to prevent duplication of investigation via indiscriminate petitions and transfer of cases initiated by individuals and groups who have been indicted in initial investigations as a way to frustrate diligent investigation process and truncate criminal justice delivery.

According to Adejobi, the IGP gave the directives while reviewing and dealing with files/cases in response to complaints on indiscriminate transfers of cases from Zonal/State Commands and other investigative units of the Force by operatives of the Force Criminal Investigations Department, Force Intelligence Bureau and other Force Headquarters Based Investigation outfits under the guise of re-investigation at the prompting of indicted parties.

He said the police helmsman stressed that the situation has often given rise to parallel investigations by multiple units leading to conflicting arrests of parties, and different outcomes even when such matters have been conclusively investigated and charged to court.

“The Inspector-General of Police has therefore warned that transfer or taking over of cases from Commands/Formations to FHQ-based outfits must only be carried out upon approval of a written petition to the IGP which will serve as authority for any such action.

“The IGP equally appeals to members of the public to be on the same page with the Police leadership in its bid to sanitize the process and strengthen our criminal justice system.

“He has similarly warned that officers found culpable of colluding with lawyers of, or indicted parties to abuse police investigative process will be sanctioned accordingly,” said Adejobi, a Chief Superintendent of Police.