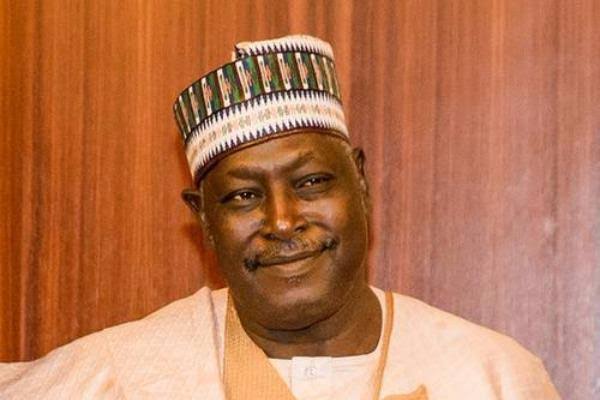 Ahead of the 2023 general elections, a former Secretary to the Government of the Federation, Babachir Lawal, has reiterated that he remains a member of the ruling All Progressives Congress and will not join the Labour Party.

Lawal said this on Monday at an interactive session between Obi and stakeholders from the northeastern region in Abuja.

It was earlier reported that Lawal had declared his support for Peter Obi, presidential candidate of the Labour Party.

According to the former SGF, his decision was mainly as a result of the APC’s Muslim-Muslim ticket.

He said he had scrutinized all the main contenders for the 2023 presidential election and was convinced Obi is the right man to lead Nigeria.

“It doesn’t matter which party Peter Obi is, I sense that Nigerians are due for change.

“They have been yearning for a change; my own opinion is that Nigeria will vote for anybody as long as he is not part of the PDP or APC,” Lawal said.