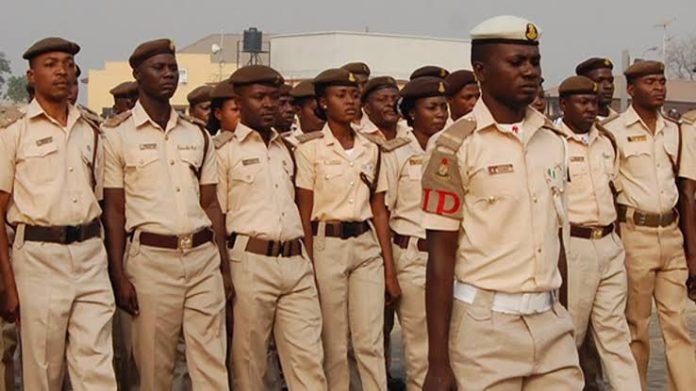 The Nigeria Immigration Service has disclosed that plans are underway to recruit additional 5,000 personnel into the service.

Disclosing this to newsmen on Saturday in Dutse, Jigawa State, the NIS Comptroller-General, Idris Jere, said the gesture was aimed at addressing manpower deficit in the service.

Jere said, “With regards to inadequate personnel in the NIS, as you know, we’ve just concluded recruitment into the service and we’re training those recruits now.

“As you’re also aware, the government has placed embargo on recruitment, but lifted that on security agencies, because security is key.

“So, we’ve written to the President and I’m very sure we will get approval to recruit about 5,000 more personnel into the NIS,” Jere said.

He added that the Minister of Interior, Rauf Aregbesola, had sent a memo to President Muhammadu Buhari, who indicated his willingness to approve the request.

The CG was in Jigawa to condole with the family of one of its officers that was killed by suspected bandits on August 9 and visit others hospitalised.

The personnel were attacked at one of the NIS Bases along Birniwa-Galadi axis, in Birniwa Local Government Area of the state.

The bandits opened fire on the operatives who were on patrol, killing one of them named, Abdullahi Mohammed, while two others sustained serious bullet wounds.