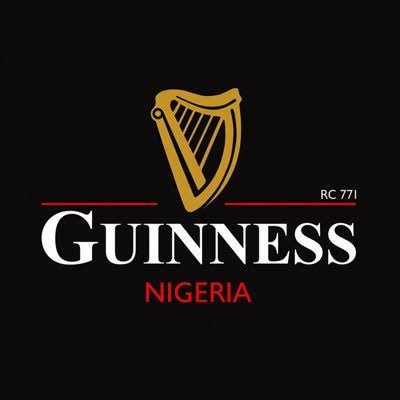 Guinness Nigeria Plc has declared revenue of N206.88 billion for the financial year ended June 30, 2022, against N160.42 billion it declared in the corresponding period of 2021, translating to a 29 per cent increase.

Omobola Johnson, the Board Chairman of Guinness Nigeria Plc, made this known at the company’s 72nd Annual General Meeting on Tuesday in Lagos.

Johnson said that in spite of economic headwinds, the company posted an impressive and laudable performance with strong growth in all key categories.

The Guinness Board Chairman also declared the payment of dividend of N7.14 for every ordinary share or 50 kobo upon approval.

She said that the company’s strategy as a pioneer Total Beverage Alcohol player and on delivering on margin accretive brands led to the remarkable performance within the financial year.

“The remarkable profit improvement reflects amongst other factors, the benefits of price increases taken across all categories of our portfolio.

“The forward looking strategic investments we have made and the array of innovative brands we have in the pipeline, makes us well positioned for further growth in 2023 financial year,” she said.

Johnson reiterated the company’s commitment to integrating social responsibility into its business strategy.

She said that the company was fully aligned with Diageo’s global strategy-Society 2030: Spirit of Progress; underpinned by three main pillars.

According to her, the pillars include promoting positive drinking, inclusion and diversity and the pioneering grain to glass sustainability.

“Significantly, public health and social welfare issues have been addressed with the establishment and continued support of Guinness eye hospitals, water of life project and the Guinness Nigeria Plan W- empowerment programme for women.

“As part of our ongoing strategy toward amplifying our diversity and inclusion units, nine women graduated from the Diageo Bar Academy (DBA) in May 2022 after intense weeks of training and skill acquisition,” she said.

Johnson said that the company remained optimistic and resilient to take the current and future business challenges head-on, sustain its profitability and maintain its rightful place in a highly competitive market.

Also, Rotimi Odusola, the company’s Secretary, announced that dividend payment upon approval would be made on October 26 for shareholders whose names appeared on the register of members on September 23.

Odusola said that some dividend warrants had been returned to the registrar as unclaimed, while some have neither been presented to the banks for payment nor to the registrars for revalidation.

“A list of such unclaimed dividends will be circulated and notice is given to all shareholders to open bank accounts for the purpose of dividend payment,” he said.

Commenting, Patrick Ajudua, a shareholder, lauded the company for its performance, in spite of high interest rate, inflation among other dynamics that affected business performance.

Ajudua also commended the company for its desire to engender gender balance by its graduation of nine women from Diageo bar.

He, however, stressed the need for Guinness Nigeria Plc to improve exportation and leverage technology to improve its performance in the coming year.

Ajudua urged the Federal Government to establish a special window for manufacturers to help with their sourcing of foreign exchange demands. (NAN)