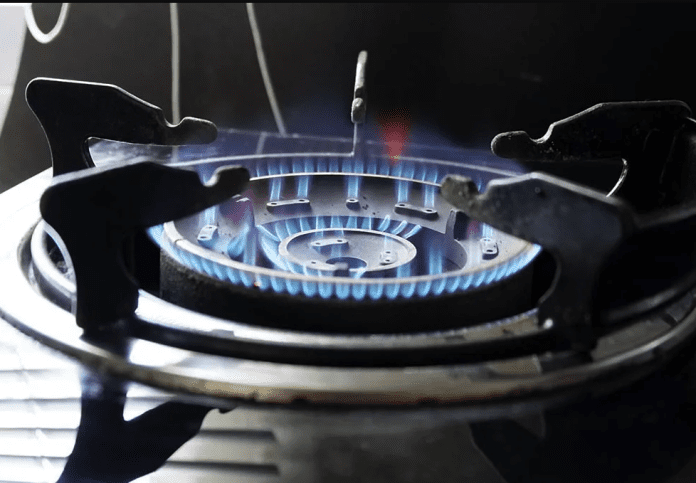 The continuous increase in kerosene and cooking gas prices will lead to increased difficulty in meeting basic food and other essential commodities needed by Nigerians.

Aminu Usman, an Economics lecturer at the Kaduna State University, said this in an interview with the News Agency of Nigeria on Wednesday in Abuja.

He was reacting to the recent price of household kerosene and Liquified Petroleum Gas (cooking gas) released by the National Bureau of Statistics (NBS) on Monday.

Usman said the rise in the price of the commodities was expected given the upward movement of commodity prices in both Nigeria and international economies.

According to him, it further confirms the inflation figures earlier released by NBS indicating a continuous increase in the country’s inflation rate.

“Recall that the bulk of the price increases came through food inflation which was also influenced by the cost of energy used in the food processing for both manufacturers and households.”

NAN recalls that Nigeria’s headline inflation rate increased to 19.64 per cent on a year-on-year basis in July according to the NBS.

He said that diesel, kerosine and cooking gas supply and prices had been deregulated and, therefore, not subject to subsidy of any kind from the government.

The economist, therefore, said that the prices of these products reflected the actual market prices, especially as it relates to the international crude and refined petroleum products prices.

“Our case is made worse by our inability to refine these products locally and therefore we have to import, which puts much pressure on the value of our local currency as compared with other currencies.

“Therefore, the implication of this is that food will now consume almost all earnings of the common man for life sustainability leaving other basic necessities unattended.

“The inability of the common man to consume other essentials of life means a further contraction of the economy.”

Usman said this would thereby slow down expansion in production and job creation which further compounds the already bad situation for the common man.

According to him, the country and by implication the common man will have to contend with the instability and spiraling price of these commodities.

“This is pending the time we get our acts together with regards to petroleum products refining and or the resolution of the international crises that pushed crude prices up.”