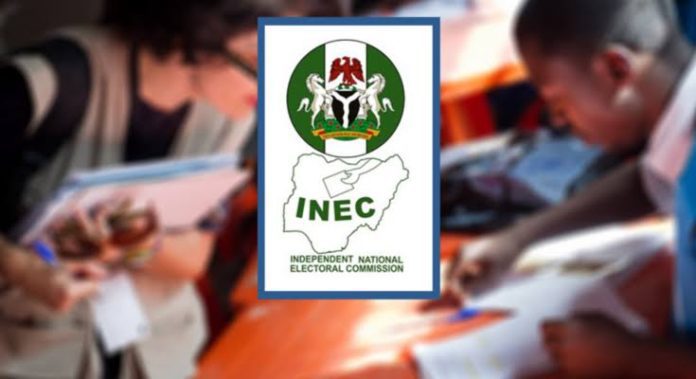 The Nigerian Women Trust Fund (NWTF), in collaboration with the
Independent National Electoral Commission (INEC), have engaged critical stakeholders on effective and gender mainstreaming that will promote equality in the electoral space.

The engagement meeting for critical stakeholders in Oyo State, which held at Owu Crown Hotel in Ibadan, was to enhance more women participation in Nigeria politics ahead of the 2023 elections.

In his goodwill message, Mr Abiodun Amosun, who represented the Resident Electoral Commissioner (REC) in Oyo, said the meeting was a pre-assessment on Gender and Election Watch Programme.

Amosun said the programme was timely and historic, “in the sense that general elections is around the corner, coupled with the fact that INEC accorded high level priority to mainstreaming gender considerations across all areas of its activities”.

He explained that the commission embarked on the review of its Gender Policy for 2021-2025, in line with the commission’s Strategic Plan 2022-2026, geared toward consolidating free, fair, credible and inclusive elections in the country.

According to him, the outcomes of the review process informed the commission’s decision to establish a new department, known as Gender and Inclusivity, with the task of raising awareness on gender sensitivity and improving gender equity.

On the pre-assessment meeting, the Administrative Secretary, said the Election Watch Programme was one of the key performance indicators for pursuing and advancing gender concerns in all electoral activities.

Amosun said the rationale/modalities and how to identify anticipated participants for the next Gender Election Watch Programme would be looked into at the meeting.

“This would be geared toward enhancing women participation; the percentage of women in politics still remains very low and not too encouraging,” he said.

On the meeting’s objectives, Mrs Victoria Eta-Messi, the Deputy Director, Gender Relations, INEC in Abuja, said, “It is basically to sensitise the selected state offices of the commission on intervention that the Nigerian Women Trust Fund intend to do.

“With regards to gender mainstreaming ahead of 2023 general elections and beyond.

“So, the first leg of the programme is the sensitisation of the eight selected states, where we will sensitise critical stakeholders on how to go about implementing activities of the programme that would ensure we have effective and equitable gender mainstreaming.

“We know that elections are under way in a couple of months and campaign would soon begin.

“So, there is going to be monitoring and observation of the campaign practices and processes with a gender lens from gender perspectives,” Eta-Messi explained.

She said that the programme would enable the stakeholders to have information required and what INEC and NWTF plan to do with regard to ensuring that there is increased women participation in 2023 election processes.

On her parts, the Programme Officer, NWTF, Ruth Manu, observed that the marginalisation of women in the nation’s political equation remains the central challenge of democratic governance.

According to her, some of the barriers to women’s participation in Nigeria politics are lack of effective government’ action to domesticate and implement International conventions that promote women’s equal participation in policy and governance processes.

“The systematic exclusion of women from leadership positions within political parties, education system and public spheres of representation, also media, provide less visibility for women in politics,” she said.

Manu further explained that the NWTF objectives were to contribute to the increase participation and greater inclusion of women in politics and pushing for legislation for women and gender to get to the mainstream politics.